Former 'I'm A Celebrity… Get Me Out Of Here!' star Limahl believes he would be typecast like Coronation Street's Bill Roache if he ever ventured into acting.

Limahl thinks he'd be typecast like Coronation Street's Bill Roache if he ever went into acting. 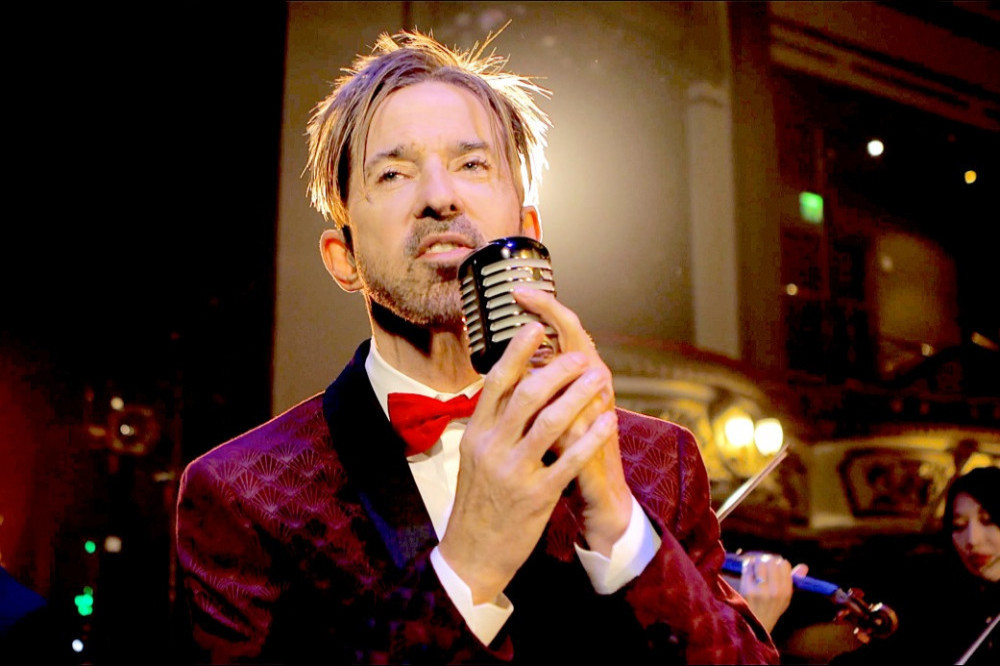 The 'NeverEnding Story' hitmaker - who took free classes three years ago and appeared in his first play 'Earthquakes In London' in October 2019 - admitted his poster boy image could see him struggle, and pointed to the way long-running soap stars may find it difficult to branch out.

He exclusively told BANG Showbiz: "If it ever comes along - there's 40,000 unemployed actors at any one time, before the pandemic by the way, in the south east alone.

"So, the chances are probably tough - and I think it's harder for me. If you're an actor in a soap, like say Ken Barlow in 'Coronation Street', it's probably very hard for people and casting directors to see you as anybody else.

"I think that might happen with me. They'll go, 'Oh that's Limahl.' Although, my image has changed a bit, so that might help."

The former Kajagoogoo singer - who turned 62 earlier this month - has some experience on stage now, and admitted he is put off by the "conveyor belt" of television.

He added: "It's very difficult because TV actors work incredibly hard, I'm sure. But I've heard many times that it's a bit like a conveyor belt with budget and time constraints, that sort of thing.

"So the idea of working in some sort of filming environment - even if it's for an independent production company, that is a bit more appealing."

Limahl - who recently released his festive track 'One Wish For Christmas' - also revealed he was more scared of acting on stage for a small audience at London's Ovalhouse Theatre than he is when he's singing for a large crowd.

"There was only 100 people in the audience! You can't make eye contact, it puts you off. You can when you're singing, you can touch and all of that.

"When you're acting, you have to be in the moment. They call it the fourth wall!"

For more on Limahl, head to his official website.