Let It Shine's Take That hit-based musical The Band has taken £10m at the box office - three months before the touring musical kicks off.

'Let it Shine's' Take That hit-based musical 'The Band' has already sold £10 million-worth of tickets - three months before the show even opens. 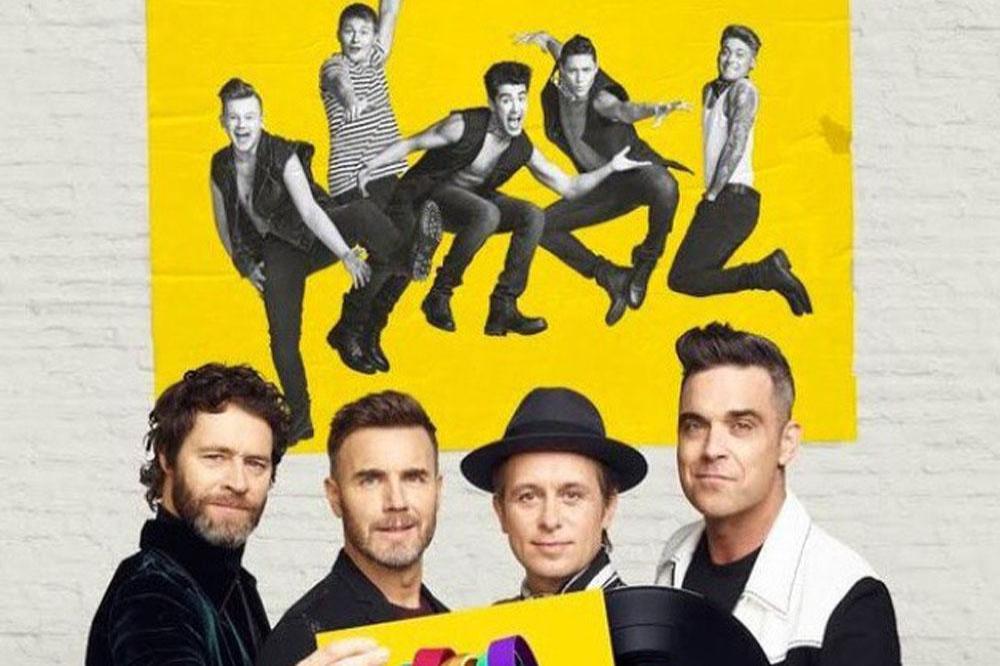 Take That and The Band Musical

Written by award-winning stage and film writer Tim Firth, the show is produced by David Pugh and Dafydd Rogers, along with the original line-up of Gary, Mark Owen, Howard Donald, Jason Orange, and Robbie Williams.

The script follows the journey of five teenage girls, the women they become and the boyband they follow for 25 years.

The group's grown up followers will be played by Rachel Lumberg, Alison Fitzjohn, Emily Joyce and Jayne McKenna, while Faye Christall and Rachelle Diedericks will play two of the fans when they were schoolgirls.

Tim said: "The great thing about them [Five to Five] is that they know, instinctively, the work ethic they've got to adopt. And they're coming into this with an understanding of the immense mountain they've got to climb.

"The boys are appreciative of the chance the show ['Let It Shine'] has given them."

'Let It Shine' featured Gary, Dannii Minogue, Martin Kemp, and Amber Riley as judges, followed by guest judges for the final stages of the contest.

'The Band' musical will stop off at 20 venues as part of its 40-week tour, which kicks off at the Manchester Opera House on September 8.