The BBC has admitted Gary Barlow's talent show 'Let It Shine' won't be back next year but says the "door is always open" for another series. 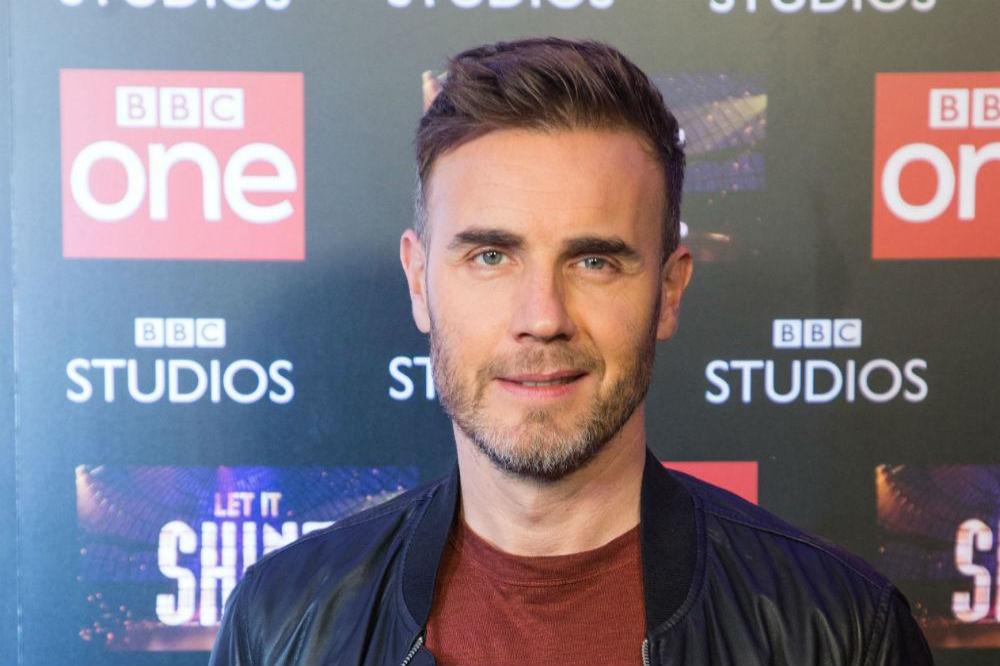 The Take That singer spearheaded the talent show which saw five young lads - Nick Carsberg, A.J Bentley, Curtis T. Johns, Yazdan Qafouri and Sario Watanabe -Solomon - fight off competition from scores of hopefuls to form a new boyband called Five to Five, however a spokesperson for the BBC has admitted the series is taking a break in 2018 but said the "door is always open" for another run.

A source revealed: "The show was a huge success in many ways but the concept for a second series just wasn't quite there yet. The first series was a project that had been worked on for years before coming to fruition."

Singers Martin Kemp and Dannii Minogue joined Gary as judges, while Graham Norton and Mel Giedroyc presented the glitzy music show, which was billed to rival Simon Cowell's 'The X Factor', but industry insiders say "the concept wasn't quite there yet".

'Let It Shine' raked in 6.8million viewers on launch night but the numbers dwindled and Gary's former bandmate Robbie Williams even pulled out of his guest judge spot.

However, Gary hasn't given up on his passion project and is keen for it to return for another series.

The source added to The Sun newspaper: "Gary in particular wants to make sure that if it does come back, proper time, effort and ideas have gone into it. There's a danger of undoing the good work done this year by rushing into another series.

"No one wanted that so they've decided to leave it for now."