Morgan Will Face Moral Struggles In The Walking Dead Season 8

Lennie James opens up about how his character is going through what's like a "12-step program".

Lennie James has this week revealed that his character in The Walking Dead will struggle in the upcoming season with his morals, with it being highly likely that he’ll be forced to carry on killing as fan-favourite comic book story arc ‘All Out War’ looms. 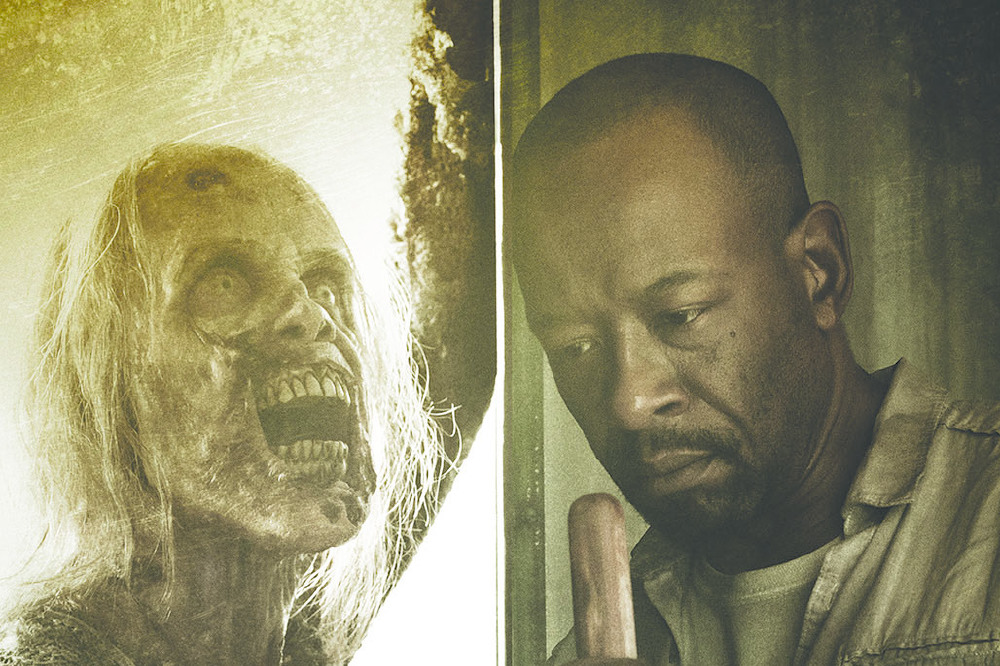 Morgan is a huge part of The Walking Dead

Viewers have seen Morgan both as a vicious killer and somebody who, more recently, wants to survive in the zombie-filled world without taking the lives of other human beings. Hoping to maintain his morality and humanity, he could be in trouble in season 8 thanks to Negan (Jeffrey Dean Morgan) and his vicious band of Saviors, all of whom would take Morgan’s life in a second without much thought. In a fight for survival, he may have to find the bloodlust once more.

Speaking to Comic Book about the season, the actor explained: “Somebody made the analogy of what Morgan was going through is almost like a 12-step program. Because he knows who he is. You know, Morgan’s decision to not kill was never about cowardice, it was never about fear. The only fear he had is the fear of who he is, and what he’s like and what he does when he’s killing.”

We did of course see Morgan decide to “walk in a straight line and kill every Savior that he comes across” in the season 7 finale after brutally killing Richard and taking down Saviors on the battlefield, but whether or not he’s able to keep on doing that remains to be seen. Struggling with his anger throughout the time he’s spent in the apocalyptic world of ‘the walking dead’, he could go from one end of the extreme to the other in upcoming episodes.

The Walking Dead will make its return to AMC in the US on Sunday, October 22 before making its UK return on FOX the day after, on Monday, October 23. 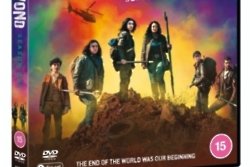