Larry Lamb thinks it's "highly unlikely" there won't be any more 'Gavin & Stacey' because last year's Christmas special was so successful.

Larry Lamb thinks it's "highly unlikely" there won't be any more 'Gavin & Stacey'. 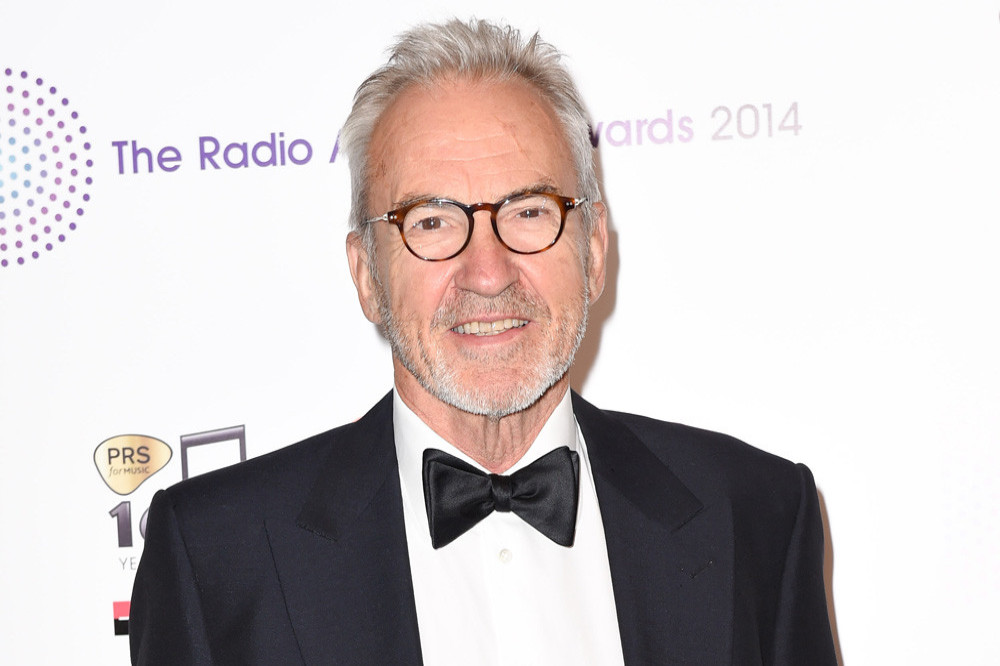 The 73-year-old actor reprised his role as Mick Shipman when the comedy series came back for a one-off Christmas special last year and he thinks the reaction was so positive, there's no way James Corden and Ruth Jones won't write any more episodes to fans.

Asked if he thinks the show is likely to come back again, he told the Daily Telegraph newspaper: "After how well the Christmas special went down last year, it’s highly unlikely there won’t be more.

"We’re all ready, but when it’ll be, that’s up to James [Corden], Ruth Jones and the BBC.

And Larry joked he hopes the episode comes sooner rather than later because of his advancing years - though he still thinks he could be a part of it even if the cast reunite after his death.

He quipped: "I just hope they knock another one out before I’m dead. That or they can start at the graveside."

Mortality has been on the former 'EastEnders' star's mind since he turned 65 and realised life was no longer stretching out in front of him.

He explained: "But then, I realised I have a big life, it’s just behind me, and I don’t know how much of a life I have in front. Every day gets more precious.”

Larry has spent most of this year living alone in Normandy, France, and despite a lack of company, has still cherished the time.

“I’m still worried about Covid. I’m not interested in getting that. It’s a lot easier to deal with, locked away on your own. You become particularly wary, when you’re vulnerable. I’m very lucky.”