Lady Leshurr has been eliminated from ‘Dancing on Ice’ during Sunday’s (07.03.21) semi-final, meaning she has just missed out on a place in next week's live final.

Lady Leshurr has been eliminated from ‘Dancing on Ice’. 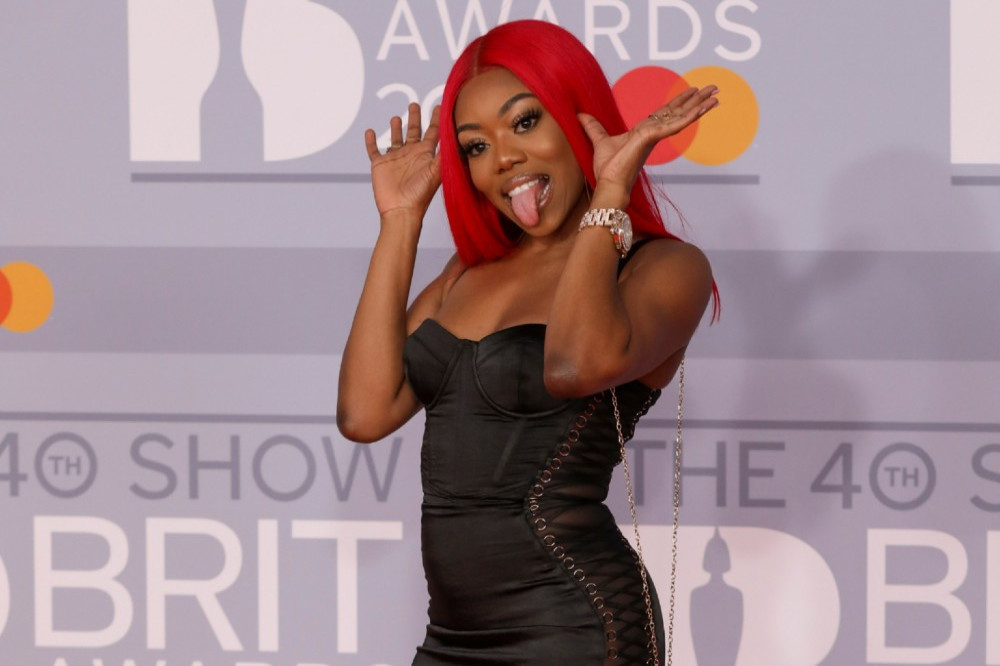 The 32-year-old rapper and her skating partner Brendyn Hatfield have narrowly missed out on a place in the final of the ITV ice dancing competition, after Sunday’s (07.03.21) episode saw them booted from the line-up.

Lady Leshurr faced off against Colin Jackson in the dreaded skate-off, and despite being one of only two celebrities to score a perfect 40 for her routine, she was sent home when the judges chose to save Colin and his partner Klabera Komini.

Ashley Banjo and John Barrowman both opted to save Lady Leshurr, but Jayne Torvill and Christopher Dean – who had the deciding vote as head judge – picked Colin.

Speaking after the result was announced, the ‘Quarantine Speech’ hitmaker said: “I’m actually really happy. I love Colin, he’s always smiling and he’s so genuine, and I literally … I was shaking my head, I was like ‘Please not again guys, please don’t let us through’. I genuinely want Colin [on the show]. I’ve had an amazing time.”

This week saw each of the four remaining contestants take to the ice twice, with one routine revolving around a specific prop they had each been given, and their second routine set to a personal piece of music which told a story from their private lives.

Lady Leshurr had scored a perfect 40 for her first routine – which saw her dance with a chair – and had picked up an impressive 37 points for her personal routine, which was set to ‘No-One’ by Alicia Keys and was dedicated to her sister, who passed away following a secret battle with cancer.

The latest eviction means Colin skates into next Sunday’s (14.03.21) live final, where he will battle it out against Sonny Jay and Angela Egan, and Faye Brookes and Matt Evers. 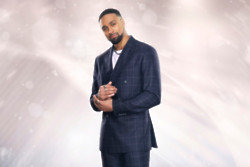