Lady Colin Campbell has signed up to 'Celebrity First Dates'. 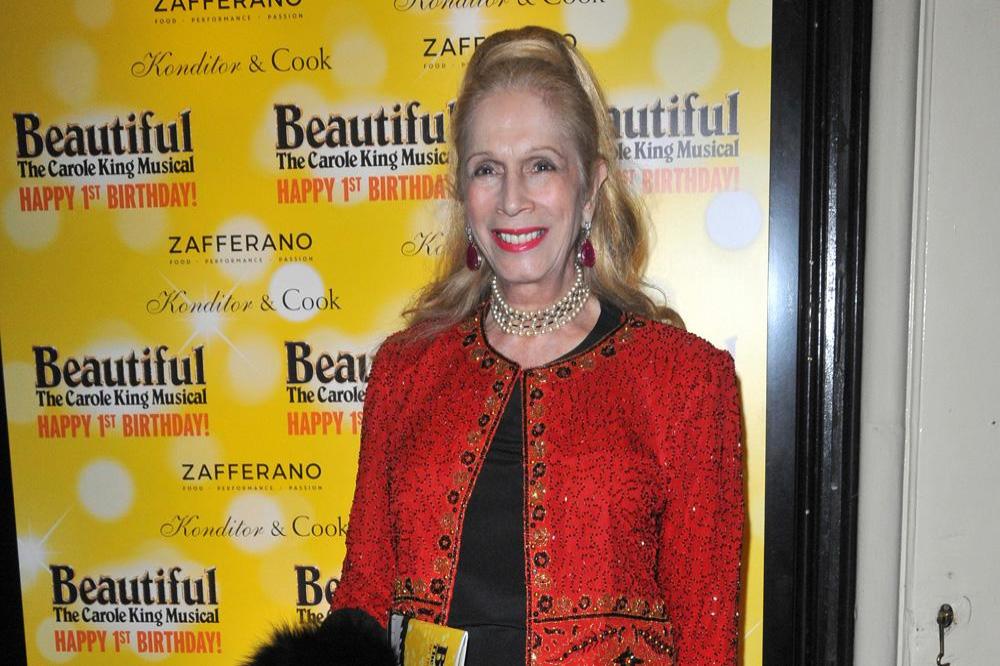 The 69-year-old socialite - who was married to Lord Colin Ivar Campbell from 1974 until 1975 - has agreed to take part in the dating show alongside the likes of Joey Essex for its Stand Up To Cancer special, according to The Sun newspaper.

The show's relationship expert Fred Sirieix and his team at Paternoster Chop House in London will certainly have their work cut out as they attempt to find a potential suitor - and possible long-term match - for the difficult reality TV star.

Although it's not yet known whether she'll come away from the special with a partner, Lady Colin will no doubt provide viewers with lots of giggles as her abrupt nature and strong opinions tend to rub a lot of people up the wrong way.

She hit the headlines in 2015 when she locked horns with her fellow celebrity camp mates while competing in 'I'm a Celebrity... Get Me Out of Here!'.

A month after she entered the jungle, Lady Colin quit the show "on medical grounds" but later claimed she had been bullied into leaving by Tony Hadley and Duncan Bannatyne.

Meanwhile, Lauren Goodger - who hasn't had much luck when it comes to her dating life over the years - has also reportedly signed up to the show in the hope of finding the man of her dreams following her split from her jailbird beau Joey Morrison over the summer.

An insider said recently: "Lauren would love to take part in 'Celebrity First Dates'. She loves to watch the show and thinks it could be really good fun. Plus she might meet her perfect man so it's a win-win situation." 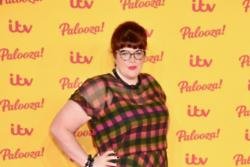 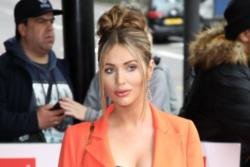