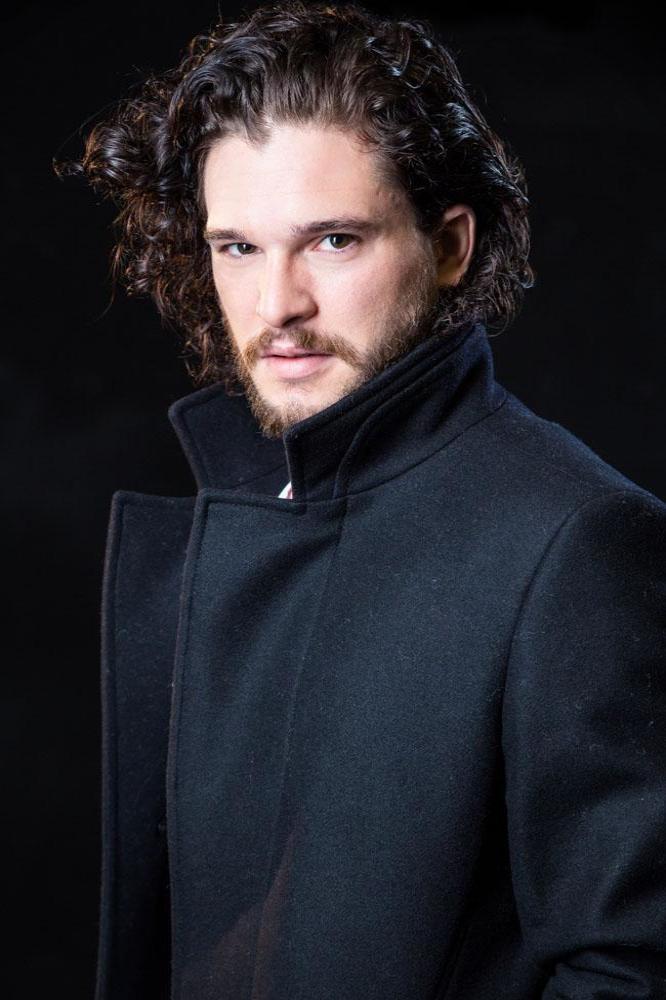 The production, which followed Emma (played by Denise Gough) - who won the Best Actress Award at the Critics' Circle Theatre Awards 2015 - play the lead role as an actress who spiralled out of control following the death of her brother Mark, who turned to alcohol and drugs to "enjoy" life and admitted herself to rehabilitation twice to combat her addiction.

'People, Places and Things', directed by Jeremy Herrin, returned to theatres after it was a sell-out hit at the National Theatre's Dorfman Theatre last year. It has since been nominated for four 2016 Olivier Awards; Best Actress award for Denise Gough, Best New Play, Best Sound Design and Best Lighting Design.

The gripping play is open to bookings up until June 18. 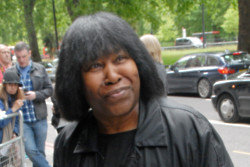