Kimberly Wyatt has fired back at Pussycat Dolls critics over the band's recent television appearances. 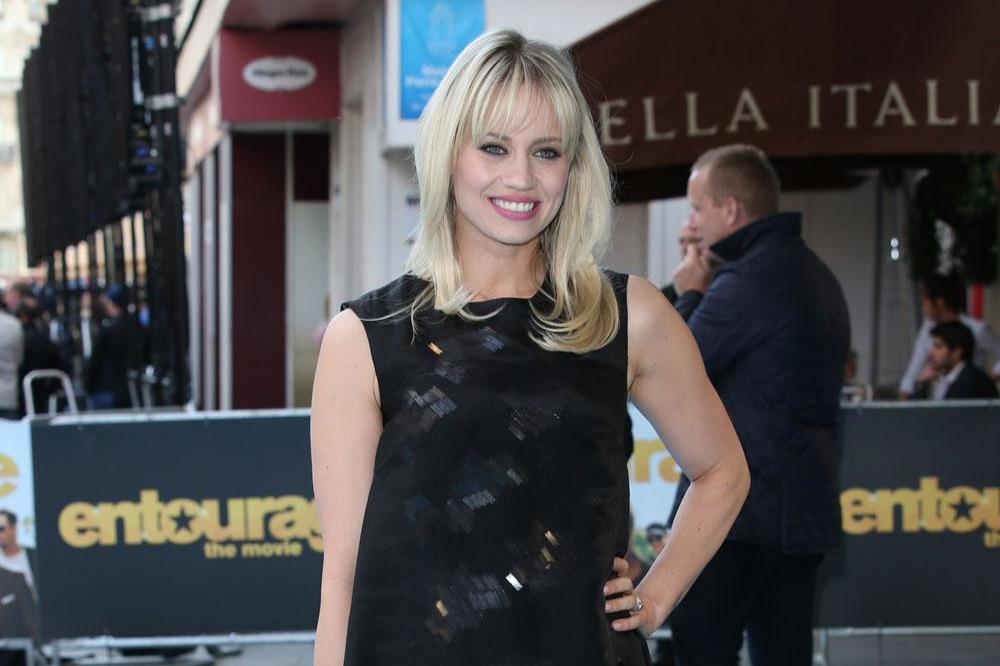 The 'Don't Cha' hitmakers made their first reunion performance on 'The X Factor: Celebrity' last year and recently appeared on the return of 'Ant & Dec's Saturday Night Takeaway' but their performances have been met with some complaints from viewers claiming their racy outfits aren't family friendly,

However, the 38-year-old star is adamant there is nothing wrong with their choice of stage clothes and is more than happy for her daughters Willow, five, and Maple, two, to watch her sing.

Appearing on Australia's 'The Morning Show', she said: "They love it, they love seeing it and I love bringing them.

"[I love] teaching them what it means to be a Pussycat Doll and own your space as a female.

"I think it's a really positive and important message for my girls to see and understand what that means."

Her comments come after it was revealed last month's 'Saturday Night Takeaway' series launch received 68 complaints over the band's steamy performance at the end of the first episode.

Despite Ant and Dec cheekily holding up "censored" placards and other distractions during the racy routine, Ofcom received a backlash from some viewers left unimpressed with the outfits worn by the girls.

The ITV show also faced complaints following Anne-Marie's End of the Show Show appearance last week, when the Geordie duo joined her on stage wearing the Japanese Rising Sun flag headbands - seen by some as a symbol of the country's imperialist past - during a martial arts skit.

The 28-year-old singer offered an apology on social media, while a spokesperson for the channel added: "We apologise for any offence caused during the Show of the Show Show by the costumes worn.

"This was clearly unintended and we have taken steps to re-edit that part of the episode for the Hub and for repeat broadcasts."