Kim Woodburn claims she was "ambushed" on 'Loose Women' on Wednesday (29.08.18) following her appearance on the programme, on which she stormed off, and she has now demanded Coleen Nolan be fired from

Kim Woodburn has demanded Coleen Nolan be sacked from 'Loose Women' after claiming she was "ambushed" on the show. 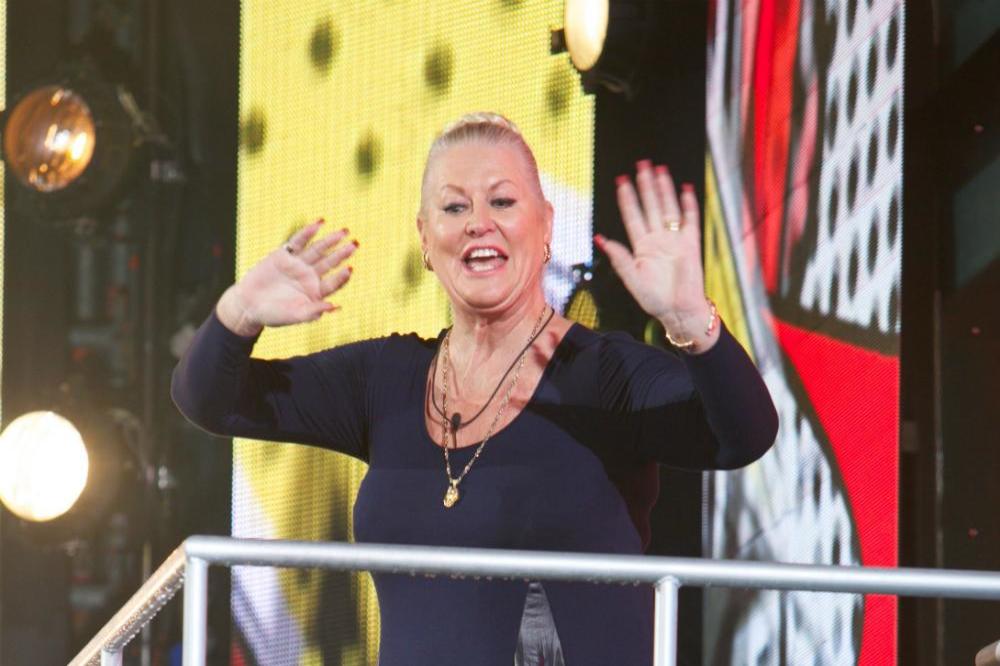 The 76-year-old TV presenter stormed off the programme on Wednesday (29.08.18) after branding the show's panellist a "con artist" during an appearance in which the pair were expected to bury the hatchet, after they dramatically fell out following 'Celebrity Big Brother' in 2017.

Kim - who claims to have been bullied while in the 'CBB' house - also called for Coleen's sister Linda Nolan, who appeared on 'Loose Women' panel yesterday and is a regular guest on the programme, to be fired from the show.

She said: "I was ambushed, it was disgusting. It was like a circus and I was there for some cruel entertainment. I want Coleen and her sister fired.

"I was shown cruelty again by that woman. I'm embarrassed once again. And I've cried on TV once again.

"I do go at people if they go for me. I hope I never live to see the day when a human being in her 50s and her sister could mock a lady sobbing on TV.

"They should not be on that show. And I will do all I can to get them off it."

Kim claims she was thrown off-guard when she was asked to speak first on the live TV show, rather than second as she claims was pre-planned before her appearance.

She added to The Sun Online: "I was told I would be going second so it threw me. I was fine to continue and tried to explain my piece.

"But then I heard Coleen and Linda mocking me when I was talking about my childhood and young adult life. They should have stopped it."

During her brief appearance on the programme, Kim slammed her fellow former 'CBB' housemate Coleen as "lying trash" and a "piece of filth".

She said: "I will never forget what the likes of her and the seven others put me through. I'll never forget it. Never. It was sad and awful and it was bloody cruel.

"I lose my temper but I've got a good heart and soul. She sits there, she's hard as nails. She's a con artist.

"I wouldn't want to sit and talk to lying trash like you. You think what you like. She is trash. Anyone who can stand in a group of seven people and bully ... you are trash, you're a piece of filth!"

Earlier in the episode, Kim started crying while discussing her "very sad" and "brutal" childhood.

She said: "I can't describe what I went through. I went in that house and all the memories of those years came back with the bullying they were doing to me.

"I was very upset in that house but I pretended I wasn't. They picked on me."

As Kim was speaking, Coleen whispered: "We got this every day as well."

But Coleen's team took to her Twitter account to reveal she didn't ask Kim to be on the programme, and tried to remain "as calm as possible" while being "insulted live on air".

The tweet read: "For clarity - Coleen did not ask for Kim Woodburn to come on the show nor ask to be reunited with her - @loosewomen organised the show. Coleen has no say in their choice of guests -Coleen stayed as calm as possible whilst being insulted live on air which was incredibly unpleasant (sic)" 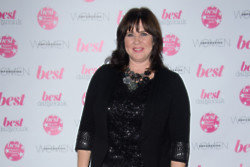