Kieron Richardson wants a new 'Hollyoaks' romance, so the pair can become the "Jack and Vera" of the soap. 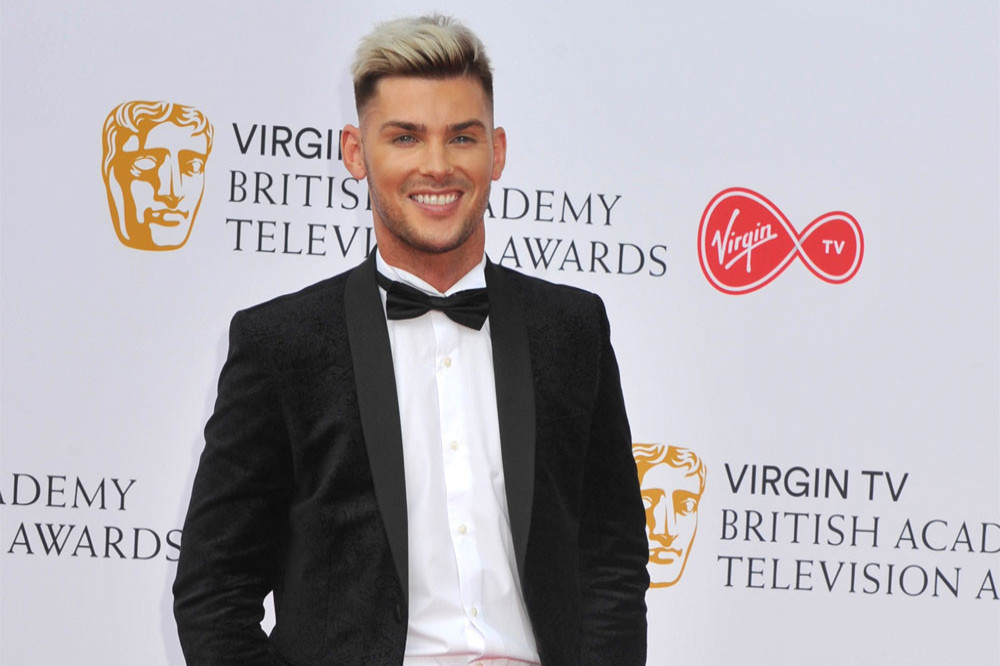 The 34-year-old actor's character Ste Hay's most famous relationship was with Brendan Brady (Emmett J Scanlan) - which ended when the latter got sent to prison in 2013 - and he'd love to emulate 'Corrie' legends Jack and Vera Duckworth with a new flame.

"I'd love to recreate an iconic pairing again - like Jack and Vera from 'Coronation Street'. They were absolutely dynamite as a couple.

"I'd love to be put with someone again to try to recreate that magic. In my next on-screen relationship, whoever that might be, I'm definitely going to give it my best shot."

The soap star earned himself high praise this week as Ste had to tell Sid Sumner (Billy Price) that his leg needs to be amputated to survive.

Opening up on the way the social distancing rules on set impacted the hospital scenes, Kieron said: "That room is quite small and we couldn't actually both be in the room at the same time.

"I had to do all my lines to a pillow on an empty bed. It was one of the more difficult performances I've had to do but I think we did it justice."

Kieron recently returned to the soap after Ste disappeared following a terrorist attack explosion, which was orchestrated by the extremist group the character had been indoctrinated into. The star previously admitted he felt "sad" the hard-hitting storyline was over.

He said: "It’s kind of sad that it’s all over really. It’s a story that initially I was a bit nervous and wary of taking on, and now that it’s over, and literally the final bits are going to be on television, it's quite sad." 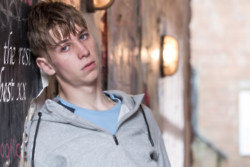 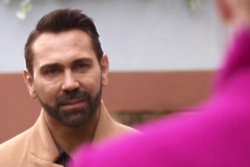