'Love Island' winner Kem Cetinay has admitted despite leaving the villa triumphantly in 2017, he wouldn't want to take part in the ITV dating show now because it's become so huge.

Kem Cetinay would "bottle it" if he went on 'Love Island' now. 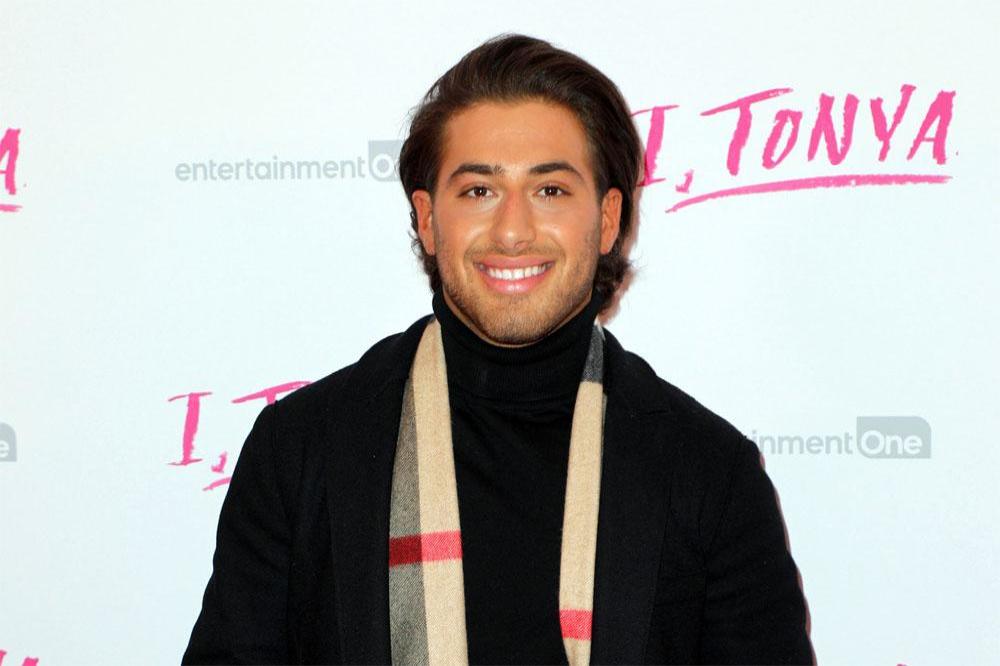 The 23-year-old reality TV star rose to fame on ITV's dating show when he paired up with Amber Davies in the villa two years ago, but he has admitted the programme has grown so much in popularity since its third series in 2017.

He told RadioTimes.com: "I wouldn't go in now. There's too much hype around it now. It'd stress me out. I think I'd bottle it last minute.

"It's too much of a big show, I couldn't deal with the pressure. I don't know how people deal with it.

"When I went on it not everyone really knew about it, it just blew up when we were on there."

Since leaving the island, Kem - who split from Amber just six months after winning the show - has been impressing on TV, including an ITV2 show with former co-tar Chris Hughes and a successful stint on last year's run of 'Dancing On Ice' which lead to a presenting role this time round.

Although he doesn't think he could handle the pressure of the show at this point, the star - who was just 21 when he entered - admitted he has no regrets about ignoring his own mother's advice and taking on the challenge.

He added: "My mum cried when she heard I was going into 'Love Island'.

"She hated every idea of it, but she said she was so glad I didn't listen to her and decided to go into the show because it's made me grow up.

"I felt I was very babied by my family before. Love 'Island' helped me be a bit more of a man and made me take control of my life."