Kem Cetinay has had anxiety since he was nine

Kem Cetinay opened up about his life-long struggle with anxiety in an interview on 'This Morning'.

Kem Cetinay has been living with extreme anxiety since the age of nine. 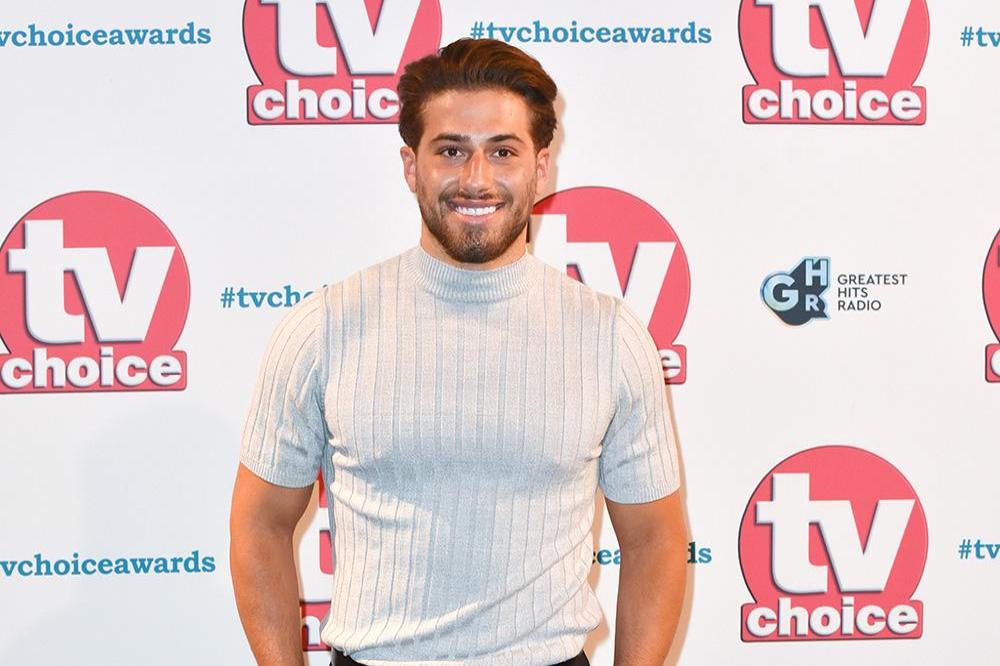 The former 'Love Island' star has revealed that he has been suffering from the mental health condition since he was a child and it began when his mother Figen Cetinay almost lost her life to Septicemia.

In a moving interview on ITV daytime show 'This Morning' alongside his mother, Kem shared: "It's been a massive thing in my life since I was nine years old. I think I spent a long time feeling a bit ashamed, I felt a bit embarrassed ... My mum got unwell, they said she had 24 hours to live and I had to say goodbye and that was when it started but I didn't know it had affected me that much."

Figen added: "I went into hospital for an operation and things went wrong, I caught Septicemia and we didn't know that Kem was behind the door when the doctors told my husband that I might not make it through the night."

From that moment Kem developed a fear of losing his mum and this manifested itself in a crippling form of anxiety which stopped him from doing things that other teenagers could do.

He explained: "I had to say goodbye [to her]. That's when it started. I didn't know it had affected me that much. I think I was always quite an emotional child. I started noticing when I was 13 things started getting the better of me.

"It was always the fear of not knowing if I'd lose her again. I was embarrassed. I couldn't stay at a friend's house. I always had to be in arms reach when she was sleeping."

Kem admitted that his anxiety got much worse as he progressed through secondary school and led to him having to stop attending classes which then meant he performed badly in his exams.

He said: "It started taking a toll on my school life. At year 10 I got take out of school completely. I wasn't healthy enough to be in school. The hardest thing was when I came out of school. We accepted I wasn't going to get any grades. I left school with one GCSE which is my biggest regret.

"I felt I was letting [my family] down but there was nothing I could do. It spiralled out of control. I hit rock bottom and spent two years in my room. My mum found the notebook. The things I used to write about suicide. I felt I had no benefit to my family anymore. I had no education, no friends, I felt I was a burden on my family."

The 23-year-old presenter's mother was worried when Kem signed up to go on 'Love Island' in 2017 because she didn't think he would be able to cope with the pressure of the cameras on him, but ultimately the experience has helped him with his anxiety.

Figen said: "I was devastated. My question was, 'Why would you do this after everything you've been through?' In our case, I think it actually helped Kem because he came to terms with himself."

And Kem agrees with his mum that his time on the ITV2 reality dating show has improved his anxiety.

He said: "Now, I'm better at dealing with it. I was always holding back so when the ['Love Island'] opportunity came up, I wanted my mum and dad to see the real Kem."

Explaining the benefits of opening up about mental health issues you be living with, he said: "Just talking, it opens your mind up. It does a lot more damage in your head than out in the open."