Former 'Emmerdale' actor Kelvin Fetcher and his wife Liz are expecting twins together, which will be their third and fourth children. 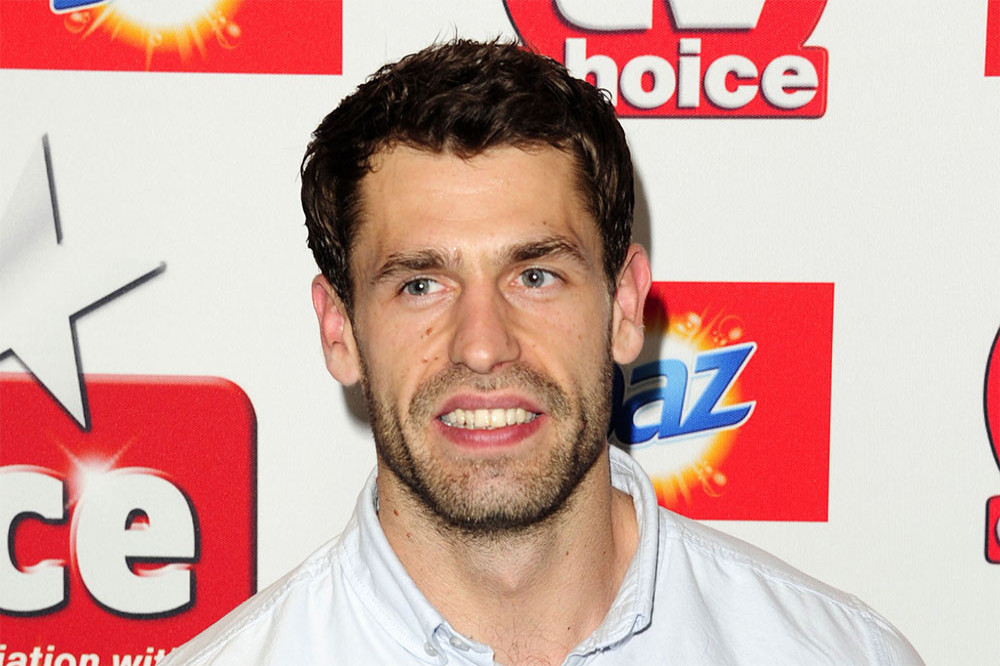 Kelvin Fletcher and his wife are expecting twins

The 38-year-old actor and his spouse Liz - who have been married since 2015 and already have a daughter and a son together - announced the news they are having two babies during a joint appearance on 'BBC Breakfast' on Monday morning (17.01.21).

Host Sally Nugent said to the couple: "You were already quite busy, weren’t you, before you took on a farm, with two young children. And you have news to share with us this morning, which is…"

To which replied Liz replied: "We’re having another two more children!"

Kelvin - who first revealed his wife was pregnant in December - added: "We just recently found out, to add another curveball if you like.

"We don't really do things by halves and then we found out we're having not just one baby, but two.

"So, we're having twins. It was an absolute eye-opener.

Former 'Strictly Come Dancing' winner Kelvin and Liz recently purchased a farm in the Peak District and the family's move has been documented for new BBC One show 'Kelvin's Big Farming Adventure' which starts on Monday night (17.01.21) at 8.30pm.

The pair revealed how their two kids have adjusted to farm life, with Liz saying: "It was different for them - it's a completely new place, new school, new people.

"And at first it was just a huge playground to them. And now, Marnie knows all the responsibilities, she knows what needs doing. She knows that this is a job now and we've got all these animals we need to look after.

"Even Milo, he's doing all the sheep whistling, getting them into the field. And when they're learning that's probably the proudest moment, seeing what they're doing and seeing them grow into this life." 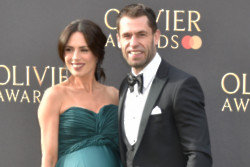 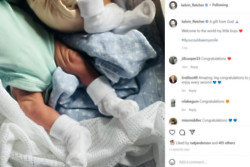 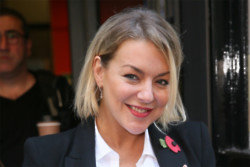