Kelvin Fletcher did Strictly simply for the experience

Kelvin Fletcher says he signed up for 'Strictly Come Dancing' for the experience and with no expectations.

Kelvin Fletcher did 'Strictly Come Dancing' simply to "learn to dance", "get spray tanned every week" and have sequins put on him. 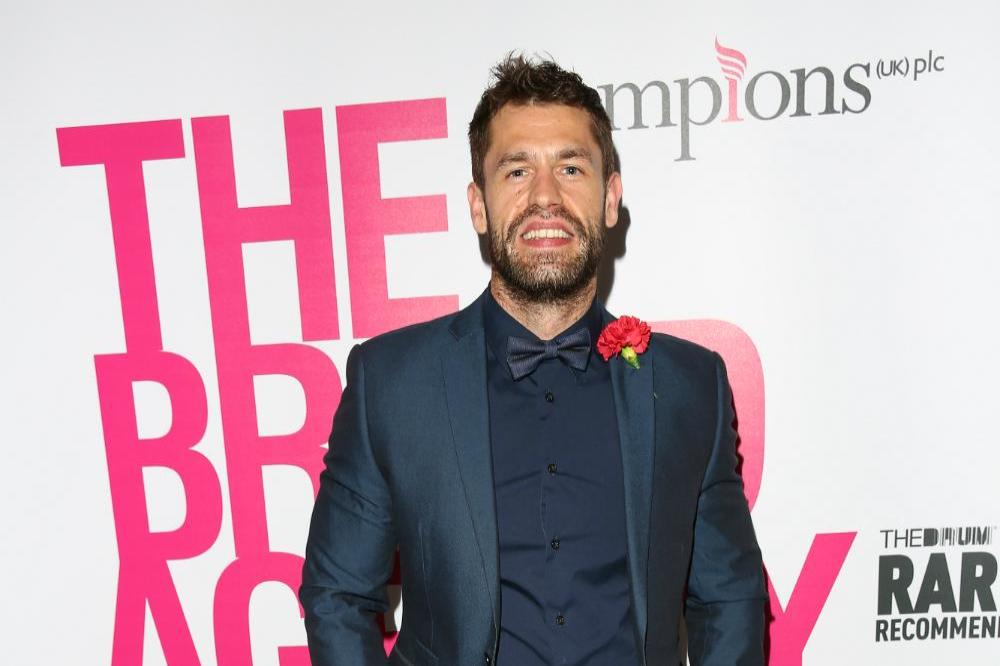 The former 'Emmerdale' star lifted the Glitterball trophy with his dance partner Oti Mabuse at the weekend, and he says he only did the show to gain the new skill and enjoy being in costume each week.

The 35-year-old hunk also wanted the public to see him as himself after being known for portraying Andy Sugden in the ITV soap for 20 years.

Asked what he would like to happen after winning the BBC One Latin and ballroom contest, Kelvin told the BBC: "I don't know. I never did this show with an expectation that something would happen.

"To do the show in itself is a huge privilege.

"I was very eager for people to see me, who I am, because not many people have seen that. They've seen me play a character for so long.

And if things come on the back of this then then amazing. But that wasn't the reason why I did the show. First and foremost I wanted to do the show to learn to dance, get spray tanned every week, get a different costume every week, get sequins put onto you. It's been an amazing experience."

Kelvin insisted that he has no plans to become a professional dancer as acting is still where his passion lies, and he is keen to work in British drama.

He added: "But absolutely I am an actor and that's where my dreams still lie.

"British drama at the minute is probably some of the best it's ever been.

"So I very much I want to be a part of that, and that's hopefully now where my journey will continue."

However, he'd also like to land a role on the West End, though he admitted it would feel "alien" to him.

"Growing up, I went to the theatre an awful lot to watch musicals and never did I think that I would get the chance to participate in the West End.

"Can you imagine how incredible that would be?

So I'd love to do West End.

"I wouldn't say no to anything at the minute." 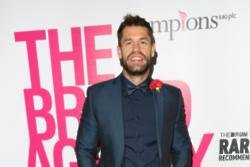