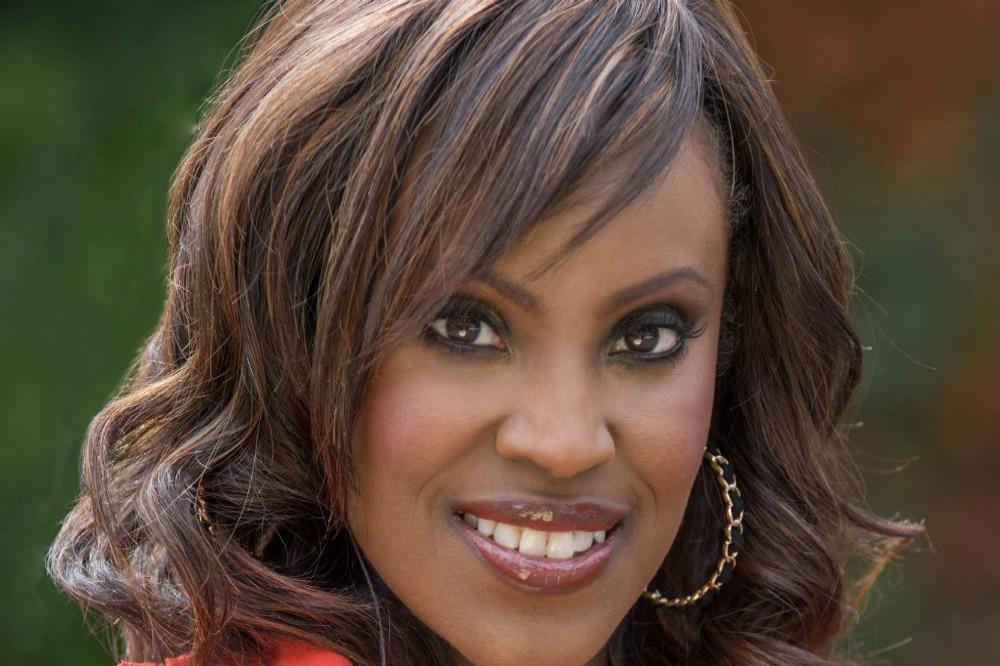 The Eternal singer will play Simone Loveday's (Jacqueline Boatswain) sister Martine Deveraux on the Channel 4 soap when she arrives in the fictional village in October, and the 43-year-old star loves her outspoken character.

She said: "I watched 'Hollyoaks' back in the day and loved it, so to be joining the team is just fab! It's a stellar cast of actors and we are simply having a blast working together.

"Playing Miss Deveraux is such fun - she says and does all of the things I would never dare to do."

Martine will drop a bombshell when she arrives on Leela Lomax (Kirsty-Leigh Porter) and Louis Loveday's (Karl Collins) doorstep after his return to the village, and while plot details are yet to have been revealed, Kelle has teased fans she has been given "thought-provoking storylines".

Kelle - who previously portray a character called Debbie in one episode of 'EastEnders' in 1992 - added: "I'm blessed to have some diverse and thought-provoking storylines that I am personally passionate about and looking forward to getting my teeth stuck into. Enjoy the ride."

The former 'The Bill' actress isn't the only singer to have starred in 'Hollyoaks'.

What's more, Blue singer Duncan James recently bowed out of his role as evil Ryan Knight after joining the soap in August 2016, and he recently admitted it was "hard" to go from "violently" killing someone in 'Hollyoaks' to doing his supermarket shopping.

He exclusively told BANG Showbiz: "There was lots of intensity with Ryan's character, which I found quite hard personally.

"You've got to go from killing somebody in your day job to being a murderer filming it from all different angles, and then you are just going to do your shopping in Tesco.

"It's very bizarre because you've gone from one mindset of getting yourself into murderous world and strangulating somebody and killing them quite graphically and violently.

"Obviously a lot of it doesn't get shown in the edit because they are not allowed to show it.

"But when you do it it's really weird."