Keith Lemon has hit back at Melanie Sykes after she accused him of having a "limited vocabulary". 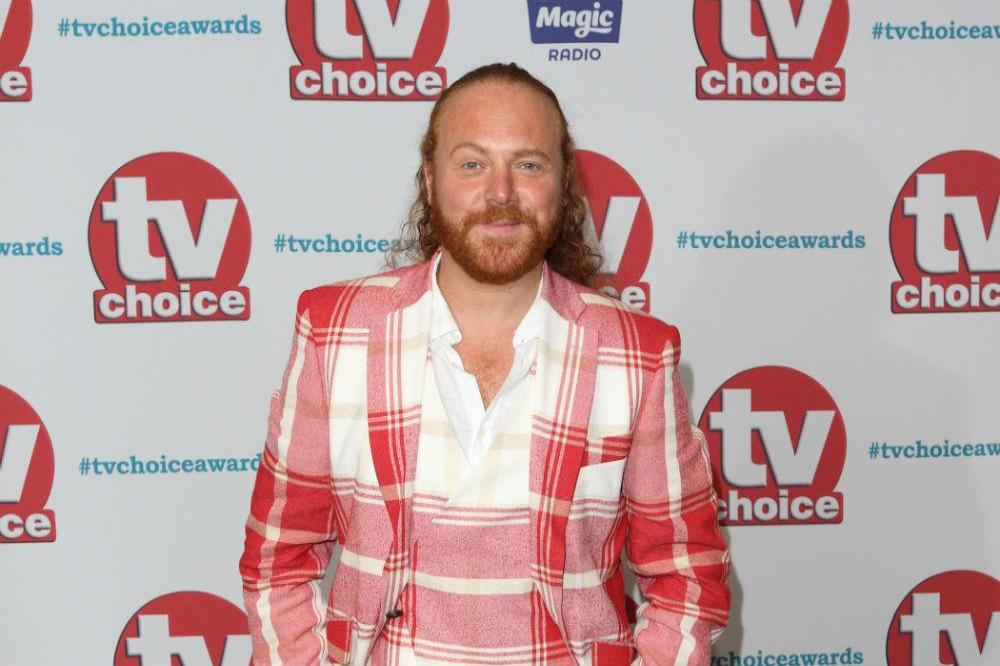 The comedy star has reminded Melanie, 50, that his supposed shortcomings haven't stopped him from winning various awards during his TV career.

In response to Melanie's recent criticism, Keith - whose real name is Leigh Francis - said on Instagram Live: "I reached out to her and asked why she didn't like me. She said, 'It's not you, it's your on-screen persona'.

"Well if anyone's watching and you have a limited vocabulary, you can still win two Baftas and two NTAs. I don't want to boast about all the things I've won."

Keith decided to contact Melanie shortly after she claimed that most men are "pretty basic and disappointing".

The presenter explained: "Sadly, in all realms of life, most men are pretty basic and disappointing.

"I feel a bit sorry for British men who have adopted the limited vocabulary of the television character Keith Lemon when talking about and to women.

"I would be surprised, and indeed it would be a miracle, if any of these men are actually getting laid."

In 2017, Melanie claimed she "constantly" has to "educate men about how to behave around women".

"Because I'm famous, they think they know me and how I'll be, and usually they've got it completely wrong.

"I feel like I'm constantly having to educate men about how to behave around women. I actually relish it, because if I don't tell them, they'll go on and do it to some other poor woman." 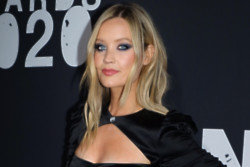 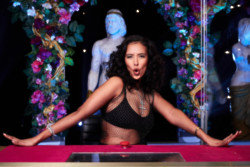 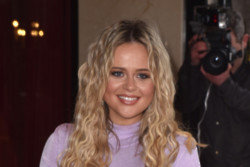