'Corrie' star Kate Ford has revealed her OCD means she is happy to wear a face mask during the coronavirus pandemic.

Kate Ford has revealed her OCD means she's happy to wear a mask during the coronavirus pandemic. 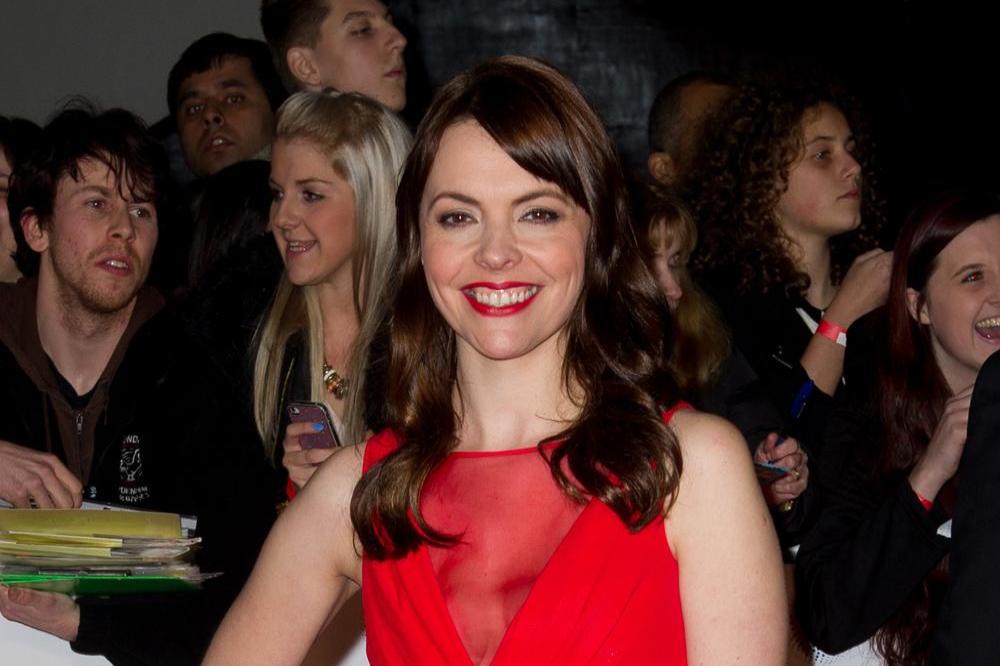 The 'Coronation Street' actress - who has played Tracy Barlow on and off since 2002 - has opened up about living with Obsessive Compulsive Disorder, and admitted she doesn't want to "unwittingly cause physical harm" to anyone, so she is happy to don a face covering, which is now compulsory in enclosed public spaces across England.

She tweeted: "I genuinely respect that anxiety presents in many ways.

"I have ocd and the idea that I may unwittingly cause physical harm to another has haunted me for as long as I can remember.

"That it why I will be wearing my mask x (sic)"

Under the new rules - which came into play on Friday (24.07.20) - face coverings over the nose and mouth must be worn in shops, supermarkets, building societies, banks, takeaways and post offices across England.

The coverings - which are intended to protect other people against the spread of COVID-19 - must also be worn on public transport and at airports.

Kate's 'Corrie' co-star Simon Gregson - who plays her on-screen husband Steve McDonald - also weighed in and agreed with her stance on the situation.

He wrote: "I don't understand why anyone makes a fuss. It's a bloody mask.

Kate previously admitted she finds it "difficult to cope" when people take a sneaky snap of her or film some footage without speaking to her first.

The soap star wrote: "Please please can people ask to take a photo or video of me please, I find it so difficult to cope with when people do this without asking. I always oblige when asked x (sic)"