Street dancer Jordan Banjo has revealed he feels like a "domesticated man" after his time on 'I'm a Celebrity...Get Me Out of Here!'.

Jordan Banjo feels like a "domesticated man" after his time on 'I'm a Celebrity...Get Me Out of Here!'. 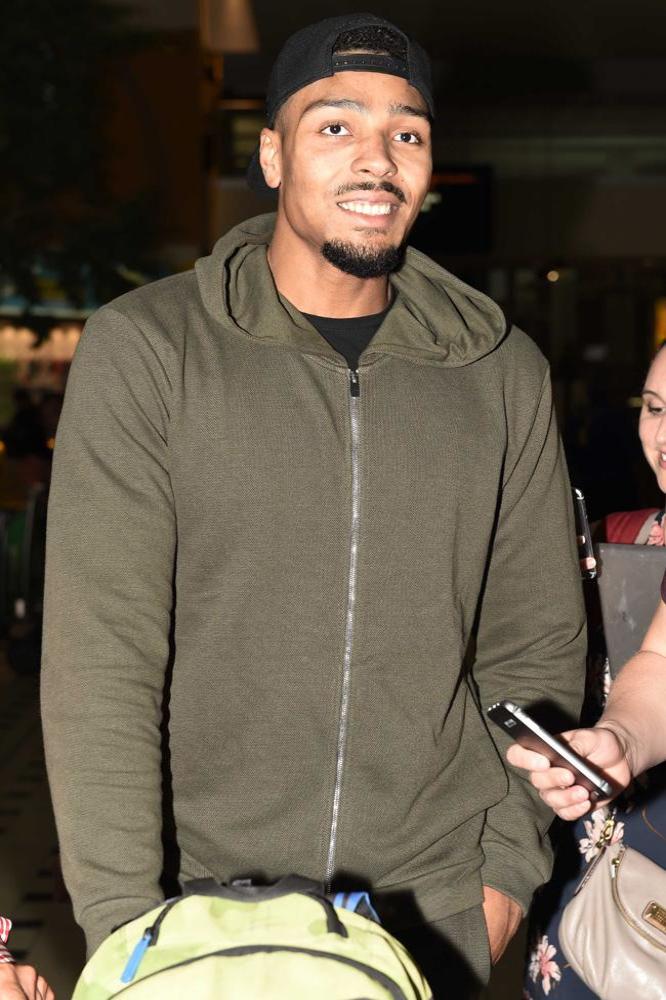 The 23-year-old star of the dance troupe Diversity learned how to rustle up a tasty feast while in the Australian jungle and Jordan claims to be a changed man after his time on the programme.

He said: "I feel like a domesticated man now."

At home, Jordan - who ordered a takeaway pizza as soon as he was evicted from the camp - relies on his girlfriend and his mum to look after him, and he admitted being on 'I'm a Celebrity...Get Me Out of Here!' was a shock to his system.

He told 'Good Morning Britain': "I've got my mum who helps me out, I live across the road from her. I was wrapped in cotton wool - going into the jungle was a bit of a shock to the system."

Jordan said special credit should go to his fellow campmates Lisa Snowdon and Larry Lamb for showing him how to cook.

The dancer explained: "I have Lisa and Larry to thank for telling me how to cook

"I had a bunch of other people teaching me how to wash up, hand wash my clothes in a river. It was a very different experience."

Jordan - who left the popular ITV show after finding himself among the bottom two contestants with Martin Roberts - previously admitted to being overwhelmed by his experiences on the programme.

He said shortly after his exit: "The whole experience has been so overwhelming. To walk up that bridge is so surreal! Saying bye, I can't believe it ... they look so depressed without me!" 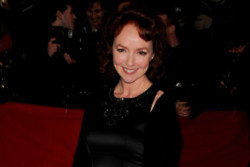 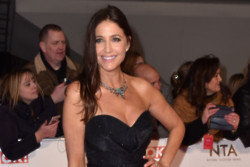