Jonny Wilkinson and Bear Grylls have teamed up for a new 'Wild Weekends'-inspired show. 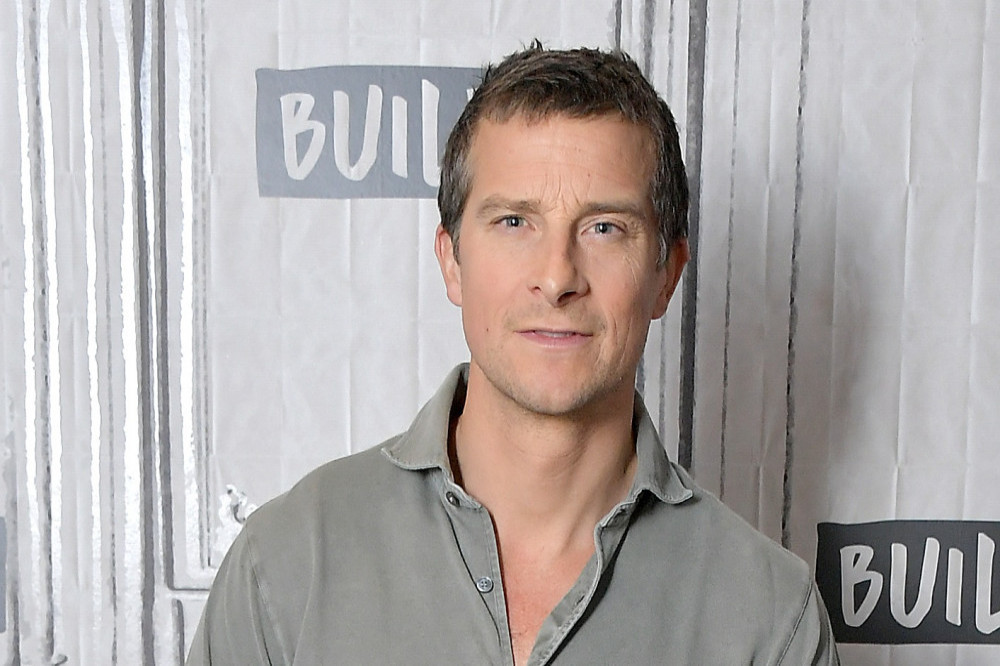 The sportsman and the adventurer filmed 'Bear & Jonny Wilkinson’s Wild Adventure' on Dartmoor recently, but filming conditions were "pretty tough" because it was so cold.

A source told The Sun newspaper's Bizarre TV column: "Jonny signed up to take part in 'Wild Weekends' earlier this year and his stint with Bear was a triumph.

"Jonny’s a hugely interesting character and he and Bear had a huge amount to talk about. It was quite emotional at times and really celebrated all that Jonny had achieved during his career.

"Bear knows how to get the best out of people, all while pushing them to their physical and mental limits. They filmed together in Dartmoor and it was pretty tough out there, given how cold it was.

"But everyone working on the show was really happy about the result and it was clear Jonny loved every second of being out in the wild with Bear.

"You’d think some sportsmen might be a bit pampered, but not Jonny. He was ready for anything and game to give everything a go."

Bear - whose 'Wild Weekends' show first aired in 2011 - previously admitted he turned to therapy when life "hit him hard".

The 'Man vs. Wild' survival expert said: "Yes I have. I saw a therapist for a while, but it was nothing to do with the army. It was just life hitting me hard. Shara and I married in 2000. I didn't really have a job - and that was a worry - and then her father died.

"Twelve weeks later my father died. We were living on this rusty barge on the Thames and the boiler was broken. I really felt overwhelmed.

"I couldn't talk to Shara because I felt I had to be strong for her. My feeling was, 'Bear, you've been very lucky through childhood, but now life has taken the gloves off. You've got no job, your wife is in a bad way, you're in a bad way, what are you going to do?' " 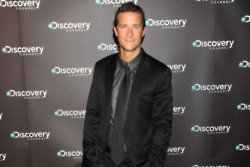 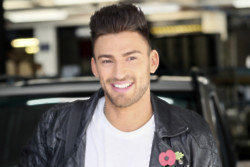 Jake Quickenden to test himself on Celebrity SAS: Who Dares Wins