England cricketer Jonny Bairstow has admitted he wants to compete on 'Strictly Come Dancing', but only if he gets "a good partner". 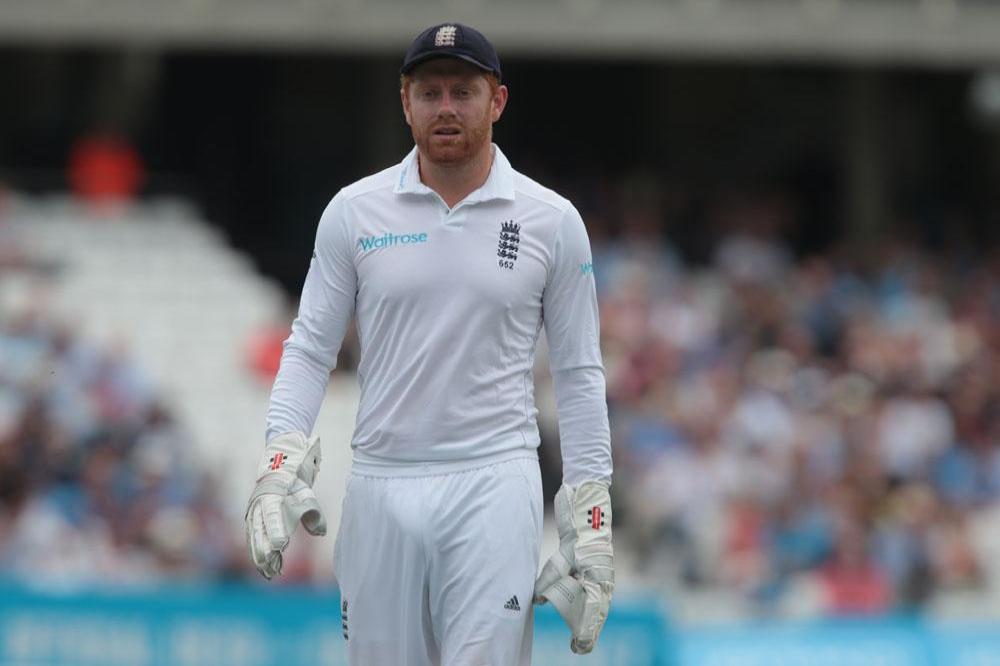 The England cricketer - who is currently playing in the World Cup - is a big fan of the BBC Latin and ballroom show, and while he would love to appear on the dancefloor, he would need "a good partner".

He told the Daily Mirror newspaper: "I would do 'Strictly'... as long as I get a good partner."

However, the 29-year-old sportsman refused to name any of the pros he'd like to avoid because it could come back to bite him if they end up being paired together.

He added: "If you get partnered with someone you've said you don't want to be with, it's like shooting yourself in the foot. It's like bumping into an ex-missus on a night out."

Jonny suggested a "competitive edge" has helped cricketers succeed on 'Strictly' in the past, and while he is "not too good at ballroom", he's willing to learn.

Asked if he enjoys dancing, he said: "Not very much before 10pm. The paso doble looks really good fun. I'm not sure I'd be too good at ballroom but I think I could work on it."

Last year, retired cricketer Graeme Swann was the ninth celebrity to be kicked off the show, and despite the disappointment he insisted he'd relished his time on 'Strictly', thanking Oti Mabuse for helping him to "fall in love" with dancing.

He said at the time: "This show and what you've got is something special and thank you for letting me be a part of it.

"Secretly I've had 25 years of ballroom experience but I kept that to myself!

"No, I was a novice coming in to this.

"This woman Oti is ... this girl, sorry ... she's not old enough to be a woman obviously, has just made me fall in love with this whole dance nonsense that I thought it was before. I absolutely adore you for that." 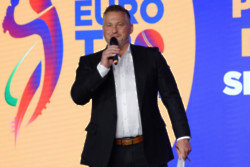 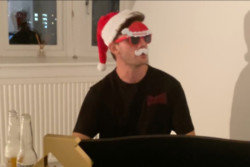