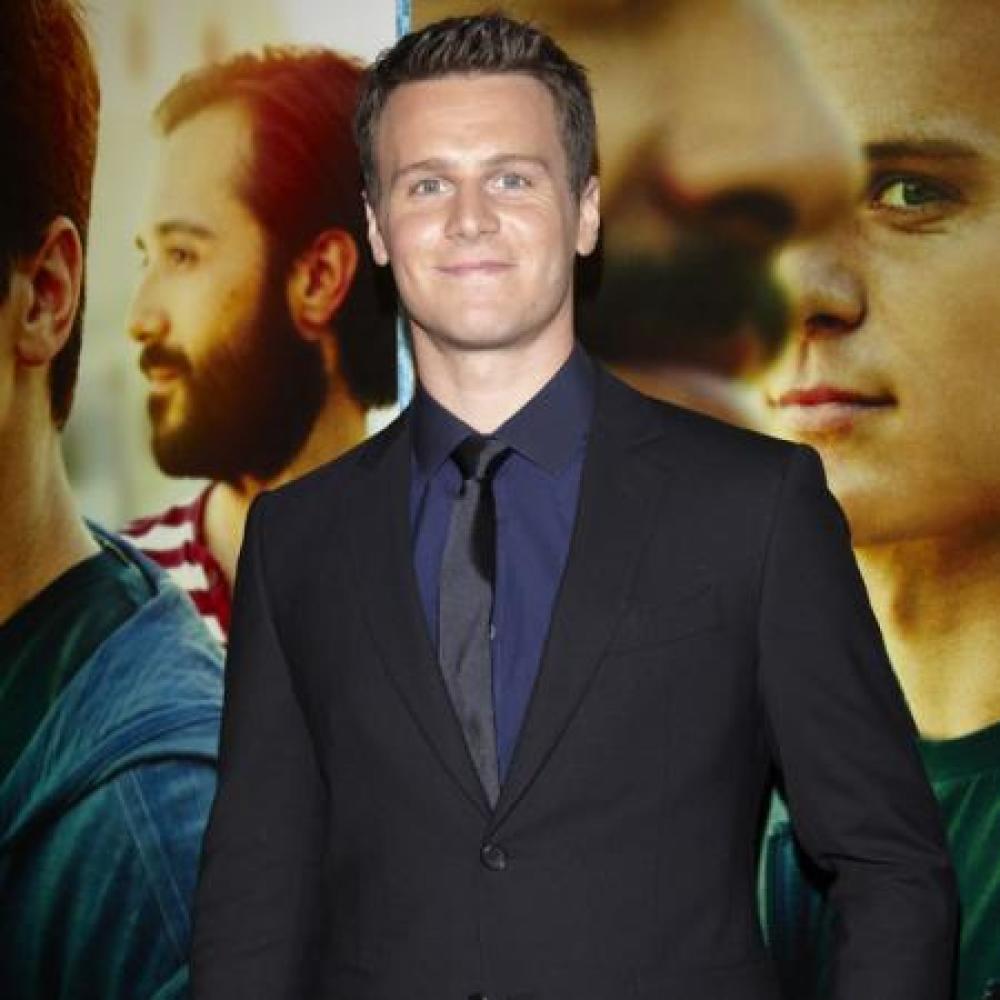 Jonathan Groff thinks Looking is a show that straight viewers will be able to connect with.

The actor - who rose to fame with roles such as the one he played on 'Glee' - stars in the new comedy-drama, which has been referred to as the "gay 'Sex in the City'", and while he thinks some aspects of the show may be alien to straight viewers, he thinks they'll still be able to connect with it.

He said: "I was home in Pennsylvania over Christmas and I watched an episode in which one of the characters has a guy from Grindr over for a quick f**k. I was watching it with my brother and his wife, who were, like: 'What is that thing?' And I had to explain to them that it was Grindr, which was something in the gay community."

"However, there was a moment a couple of scenes later that they really connected with and it was a revelation to watch them seeing themselves in it, to feel like they could somehow relate to a date at a diner between two gay men over 40."

The 28-year-old star - who is gay himself - plays the role of Patrick in the new series, which follows the lives of three gay friends in San Francisco, and although he uses certain memories of his own life to help him with the character, Jonathan claims his acting is not all about drawing on his own experiences.

He told the Metro newspaper: "I am not one of those actors who remembers my dog dying when I need to play sad. With Patrick, some is coming from my memory but a lot from my subconscious and imagination." 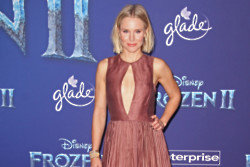 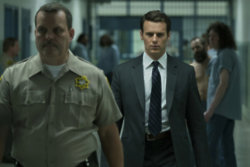 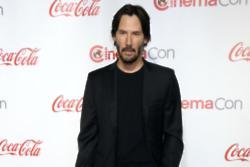