Shirley Ballas declared "they are back!" as John Whaite and Johannes Radebe wowed with their Argentine Tango on 'Strictly'.

John Whaite and Johannes Radebe danced their way to the top of the 'Strictly Come Dancing' leaderboard on Saturday night (27.11.21). 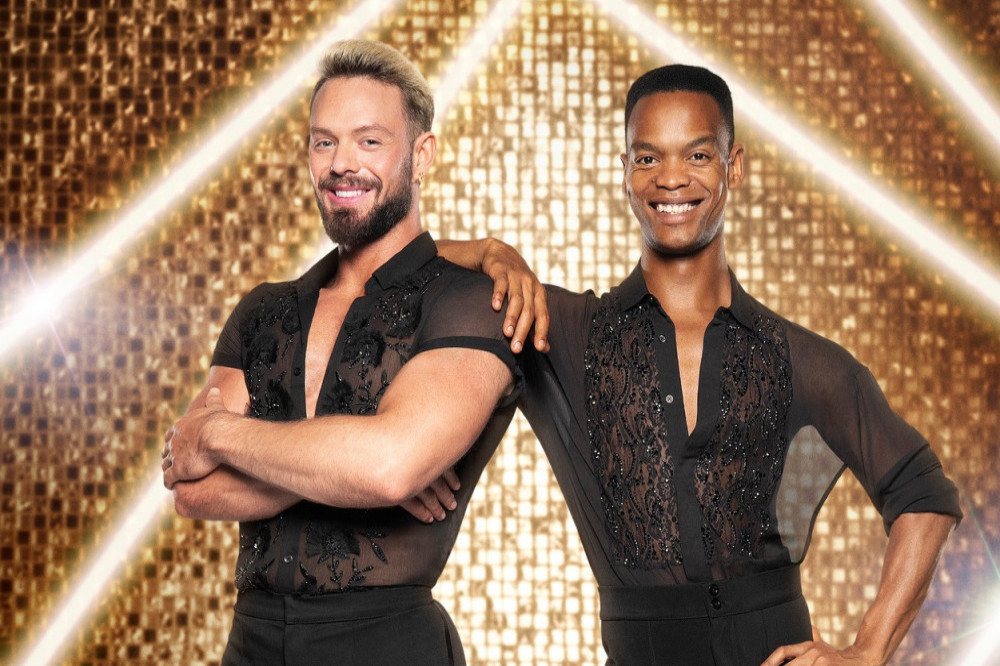 The former 'Great British Bake Off' winner and his dance partner stole the show with their impressively intense Argentine Tango to ‘The 5th’ by David Garrett, scoring an almost perfect score of 39.

Cynthia Erivo - who stepped in for Motsi Mabuse, who has been forced to isolate in Germany - clapped and said: "I was crazy for it... this is gorgeous"

Referring to Craig, head judge Shirley Ballas then declared: "They are back! Fab-u-lous, I stole your line."

In second place with a score of 36, AJ Odudu and Kai Widdrington danced a Couple’s Choice to ‘Make Me Feel’ by Janelle Monáe.

Hard-to-please Craig said: "You did brilliantly."

Cynthia said: "I love you so much."

Elsewhere, 'CBBC' star Rhys Stephenson broke down in tears after his emotional Waltz to ‘You Light Up My Life’ by Whitney Houston.

Shirley said: "You have astounded me ... it was beautiful.

"I felt your emotion, I never thought I would see that from you. I just want to give you a hug."

The crowd booed when Craig laid into the routine and listed off a number of things he felt were wrong with it.

He admitted: "For me, technically, it's not for me, darling."

Newsreader Dan Walker, meanwhile, left the judges gobsmacked with his hip-thrusting actions to his and Nadiya Bychkova's racy Rumba to ‘Desperado’ by Eagles, and managed a score of 31.

Elsewhere, Tilly Ramsay and Nikita Kuzmin scored 30 out of 40.

The YouTuber's famous TV chef dad Gordon wiped away tears at the end of their Samba to ‘Levitating’ by Dua Lipa.

And Tilly thought her dad was "embarrassed" speaking to co-host Claudia Winkleman.

Craig admitted he felt it was a little "awkward and disconnected".

'EastEnders' star Rose Aylng-Ellis and Giovanni Pernice kicked off the show with a tantalising Paso Doble to ‘California Dreamin’ by Sia, which earned them a score of 33.

Viewers will want to tune in to tomorrow night's (28.11.21) all-important results show from 7.20pm on BBC One to see who will be making it through to the next round as the competition edges closer its big finale when the favourite couple will lift the Glitterball Trophy. 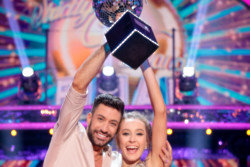 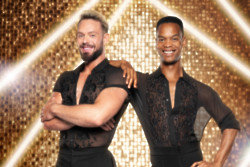 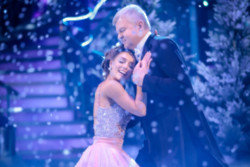