'MasterChef' host John Torode feels "sad" that the cookery show is on at 9pm, because he fears it will mean children won't watch the programme.

John Torode feels "sad" 'MasterChef' is on at 9pm. 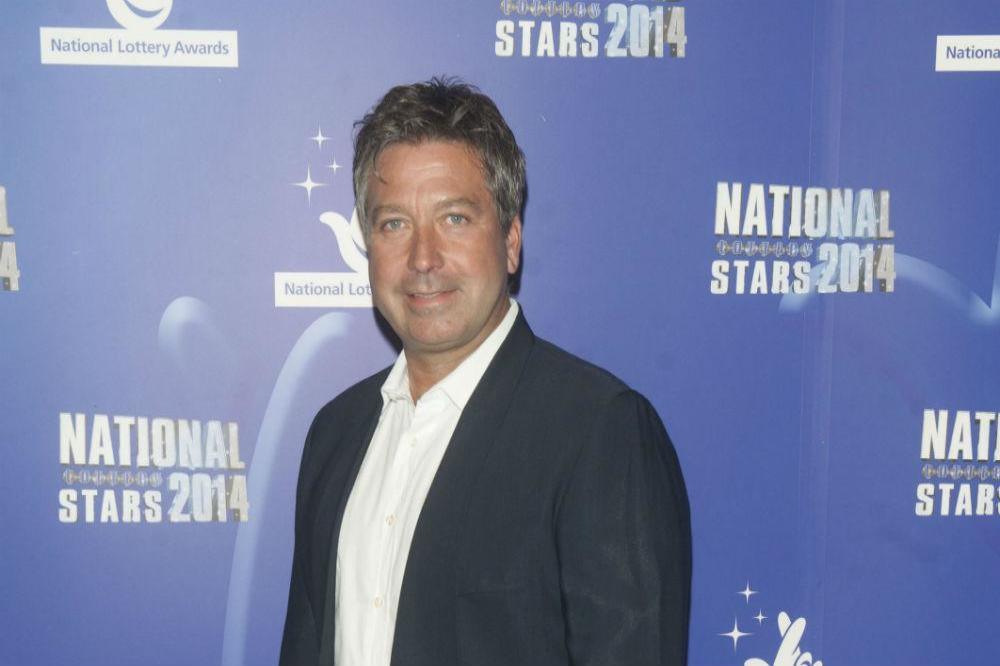 The 54-year-old TV chef - who co-hosts the BBC cooking programme with Gregg Wallace - fears children won't watch the series because the time slot is past their bed time.

"For me, it's sad because the kids can't watch it. The kids have all gone to bed."

While John tries a number of dishes cooked up by the contestants, he doesn't get ill from the food because he has an eagle eye on how they are cooking the grub.

He explained: "I put my trust in them because I've eaten so much from different people over the years. And I really watch what they do.

"If they do something quite weird, for instance if they put a piece of chicken in the oven for four minutes. So when I cut into it, I won't eat it because I know it's going to be raw. You go around it gingerly."

But it hasn't stopped John from putting on half a stone whilst filming, as he is trying the rich and creamy dishes.

He added: "When I finish the series I try to decompress, I cycle a lot more to try and drop the weight."

The Australian chef has finally got his hands on a British passport after his files were destroyed.

Though he had to undergo a rigorous process, and even pulled up his Wikipedia page to prove his identity.

He said: "My records may have been destroyed ... I got a lawyer involved and spent loads of money.

"I went to many interviews and I even took my Wikipedia page in with me. The application was about 130 pages, but I got a British passport about two weeks ago."