TV star John Torode has revealed he turned down the chance to appear on 'Strictly Come Dancing'.

John Torode has rejected the chance to appear on 'Strictly Come Dancing'. 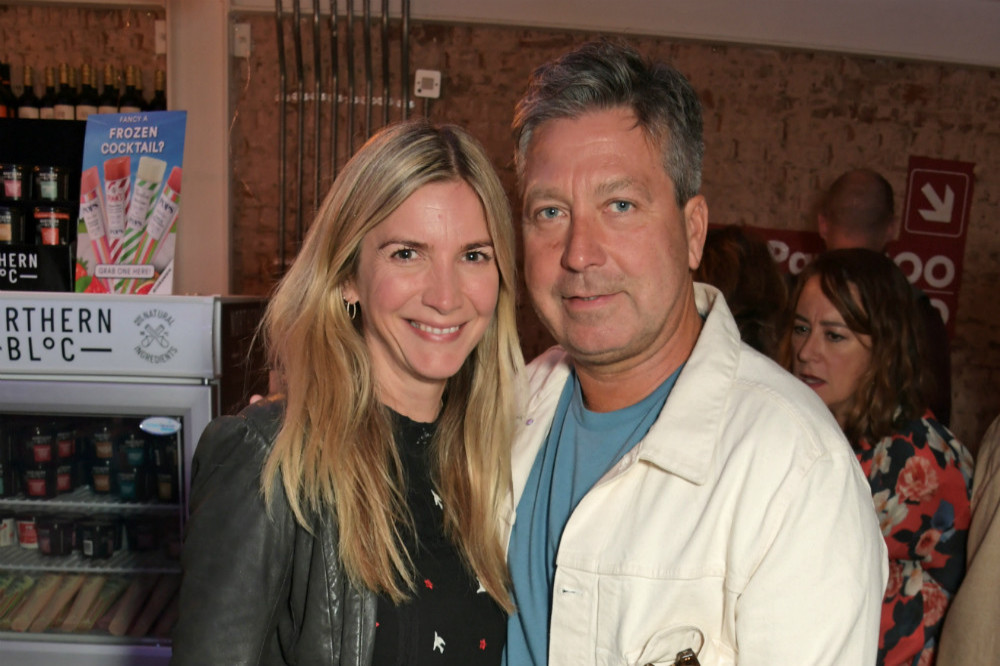 The 55-year-old TV star - who is best known for presenting 'MasterChef' - has revealed he was invited to appear on the BBC show, but he rejected the opportunity because he didn't want to deal with the pressure.

"But I'm not doing it. I'm not going to put myself under that sort of pressure. It's not something I want to do … definitely not!"

John - who is married to actress Lisa Faulkner - also revealed he doesn't have any ambitions to star on any reality shows in the future.

He told the Daily Star Sunday newspaper: "I'm very happy to be on 'MasterChef' and be part of a great production. I just don't want to be competing on a television show."

Despite this, John admitted he's a big fan of 'Strictly' and loved watching comedian Bill Bailey on the most-recent series of the show.

He said: "I love watching it.

"It's amazing what people can do on that show. Congratulations to Bill Bailey. Good on him for winning last year. I think that was great."

John's Masterchef co-star Gregg Wallace competed on 'Strictly' in 2014, but he previously admitted he "absolutely hated" his time on the show.

The TV star - who was voted off early in the series - said: "I didn’t enjoy it in any way, shape or form. Well, apart from the last day on the final.

“I really enjoyed dancing on the final and I enjoyed the practising and the physical side of it, I liked that, but performing something that I wasn’t good at? No. I hated it. Absolutely hated it."