'Star Wars' actor John Boyega has been confirmed as the narrator for upcoming BBC One natural history series 'Serengeti'. 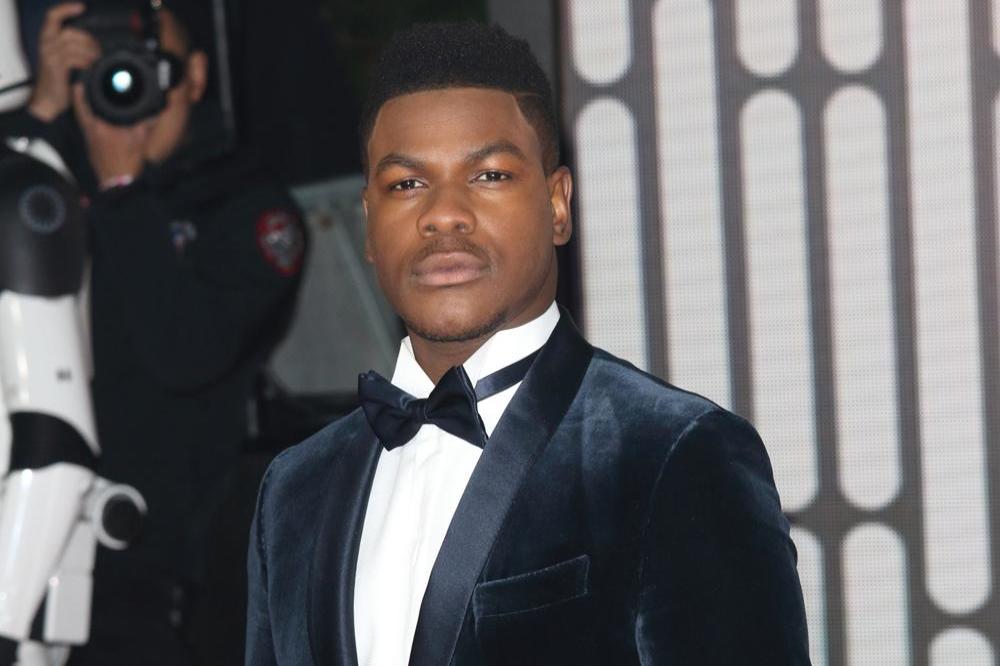 The 'Star Wars' actor has been announced as the voice of the upcoming dramatised six-part show, which is set to look in intimate detail at the challenges and experiences faced by some of the African region's most famous and iconic species.

The new programme - which is set to air on BBC One later this year - will follow interconnected stories of a range of Savannah animals over one year.

The cast of creatures set to be featured range from warthogs and mongoose to lions and cheetahs, and the Beeb has promised to film "our favourite African animal characters" in more intimate detail than ever before.

The broadcaster added: "With unique access to a pristine and unspoilt corner of the Serengeti, the series captures the high drama of the daily lives of the area's distinctive wildlife up close, joining them in the emotional moments they face at key points in their lives, in their natural habitat."

The team behind the show have been using a host of groundbreaking filming techniques and technologies, including multiple stabilised camera systems and drones.

The announcement follows advice from iconic broadcaster Sir David Attenborough - star of the likes of 'Planet Earth' - who said nature shows have a "responsibility" in the battle against climate change.

He recently explained: "There's a big responsibility that natural history filmmakers have.

For John, 27, the exciting new project comes after he voiced the rabbit Bigwig in BBC and Netflix's 'Watership Down' mini series. 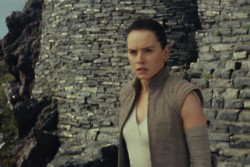 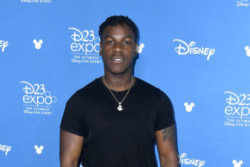 John Boyega and Robert De Niro to star in The Formula