John Barrowman had therapy after 'rough patch' during pandemic

'Dancing On Ice' star John Barrowman recently had therapy after experiencing a "rough patch" which had left him "angry and upset".

John Barrowman had therapy after going through a "rough patch" amid the coronavirus pandemic. 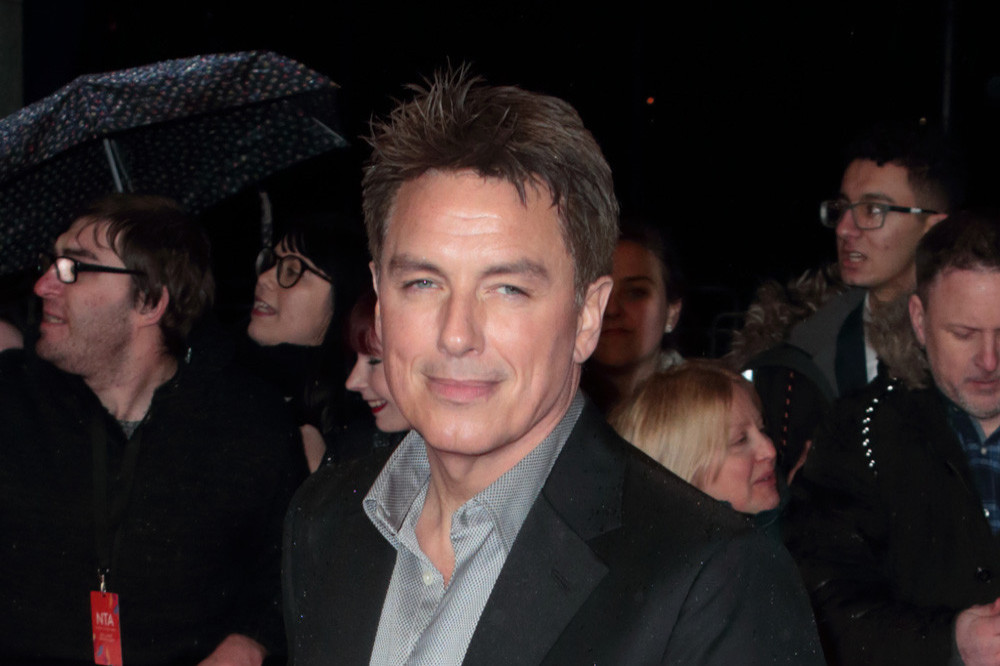 The 'Dancing On Ice' judge admitted he was feeling "angry and upset", so he decided to talk about it with a professional, which has helped him out.

"I found I was becoming angry and upset and negative. So I went and spoke to a therapist about it and I feel a lot better."

The 53-year-old star also urged viewers to get the COVID-19 vaccine after his own parents received their jabs.

He added: "My mother has allergies and asthma, so she's a promoter of people who are afraid to get it because of those problems - don't be afraid.

"Get it, and hopefully if everybody just - I'm gonna be blunt, judge - shut up and get the vaccine!

"Because we all want to get back to normal and hug each other, and if everybody does it, we do it as a community and a  group, we can get back sooner."

Meanwhile, John revealed he will be singing on this weekend's 'Dancing on Ice', but he won't be allowed onto the rink for his performance due to social distancing regulations.

He teased: "I don't know if I'll be on the ice, but I will be on a staircase by the ice and I will be opening the show.

"The reason I won't be on the ice is because I'm not allowed to mix with the celebrities or their skaters. So I'll be on a staircase - but I'm gonna sing!"

And the 'Doctor Who' actor - who recently returned as Captain Jack Harkness - has thrown his support behind 'It's A Sin' star Olly Alexander potentially being cast as next Time Lord once Jodie Whittaker steps down.

He gushed: "Olly would be amazing! He's a lovely actor and I think he would make a wonderful Doctor."