Former footballer John Barnes wants to take part in 'I'm A Celebrity...Get Me Out Of Here!', but he admitted speculation he has signed up for the show is wide of the mark because she hasn't been appro

John Barnes wants to take part in 'I'm A Celebrity...Get Me Out Of Here!'. 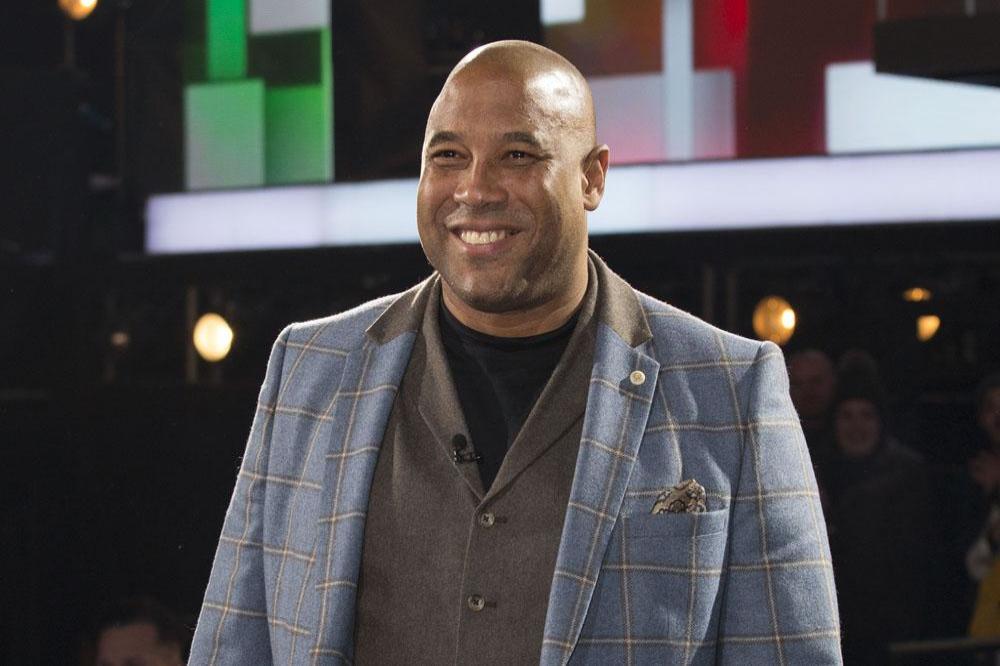 The 56-year-old former footballer has a master plan to be the 'I'm A Celebrity' man this year, and while he believes he could lose some weight on the ITV show, he admitted speculation he has already signed up is wide of the mark.

He told new! magazine: "There's been a rumour I'm doing it for the last six months, but they haven't even approached me. It's something I would do. If you go on that, you're definitely going to lose weight. Having a bug in my mouth is not a problem. Put salt and garlic on anything and I'll eat it."

John has also taken part in other competitions, such as 'Strictly Come Dancing' in 2007 and 'Celebrity MasterChef' earlier this year.

And while he was on the BBC Latin and ballroom dancing competition, the ex-England star was able to lose up to four stone just from training every day.

Asked how much weight he lost on the programme, he replied: "About three or four stone. That was when I was training five hours every day, which I didn't necessarily want to do!"

However, he knows his "problem" with food lies in the "quantity".

He explained: "You could see from my 'Celebrity MasterChef' performance that my problem is the quantity. I always cook a lot of food and I can't leave it. If it's there I have to eat it."

The former Liverpool player recently appeared on 'Who Wants To Be A Millionaire?' but was sent home with just £1,000 after asking for the audience's help with a question.

He joked the studio audience were getting their own back following the football rivalry between Manchester and Liverpool as the ITV show is filmed at the Dock10 studios in Greater Manchester.

He quipped: "I blame the audience! You go on 'Who Wants to Be a Millionaire?' and expect to win at least £250,000, and that's why I blame the audience in Manchester, because they know I'm from Liverpool and they're probably Man United fans, so they wanted me to get it wrong." 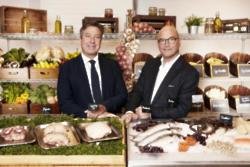 John Barnes says Jeremy Clarkson is 'useless' on Who Wants to Be a Millionaire?