John Altman says his new radio soap 'Greenborne' is going to rival 'The Archers' just like 'EastEnders' did back in 1985.

John Altman says his new radio soap 'Greenborne' is a "raunchier version" of 'The Archers'. 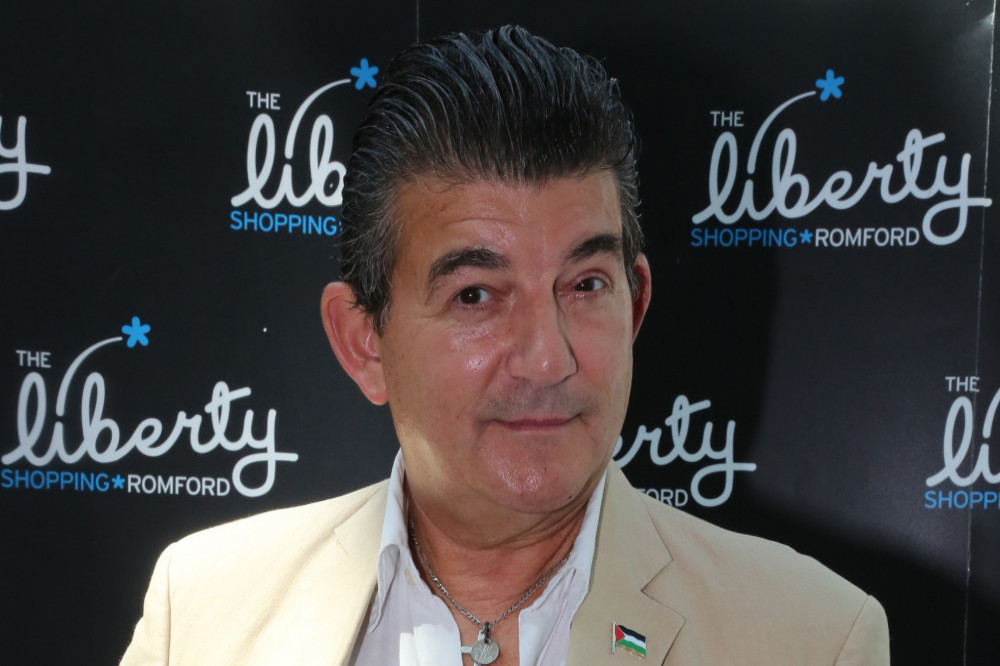 The former 'EastEnders' villain - who played 'Nasty' Nick Cotton on and off from 1985 until his character's death 30 years later in 2015 - plays pub landlord Alan Godwin in the 12-part series, which will focus on a village trying to rebuild their livelihoods and relationships in the wake of the coronavirus pandemic.

It is the first new radio soap for decades and John is confident that it can not only rival 'The Archers' - which has been broadcast on BBC Radio 4 since 1951 - but also snatch away some of the show's viewers with it's exciting storylines, just like 'EastEnders' did to 'Coronation Street' when it first aired on BBC One 36 years ago.

He said: "It’s a raunchier version of 'The Archers'. Everybody loves 'The Archers', but I think 'Greenborne' is going to shake things up a bit, much the same as when 'EastEnders' came out and 'Coronation Street' was already going. It gave it a good run for its money because it was more hard-hitting."

John stars in 'Greenborne' along with former 'Emmerdale' actress Corrinne Wicks, who plays his flirtatious younger wife Bev Godwin, and ex-'EastEnders' and 'Doctor Who' star Louise Jameson, who portrays former village school head teacher Evie Lejeune who has just returned to the village, among others.

The 68-year-old actor enjoyed the process of creating an audio show and although many of the performers recorded their dialogue remotely John was delighted he got to act in a COVID-safe studio opposite Corrinne, 52, as it helped create the drama and tension between the married couple.

He said: "It’s a huge difference to doing TV, best thing is you don’t have to learn the script for a start!

"I did get to do the scenes with my wife in the same room, so that was quite good, so we could talk to each other through a Perspex screen. The producer also told me, ‘Don’t forget with radio less is more.’ So you don’t quite project as much as maybe you would for TV or real life even, you take everything down a bit."

John - who recently released an album, 'Never Too Late To Rock and Roll, and has a new single out called 'Looking For The Love of My Life' - admits he was gripped by the plot when he first read through the script, and as a soap veteran he knew that was a great sign that the story will resonate with listeners.

Speaking to BANG Showbiz, he said: "Reading through it – and I’ve read through a few soap scripts in my time – I was hooked.”

'Greenborne' is available from Sunday March 21 on community radio stations across the UK.

A full list of radio stations and details of how can be found at Greenborne.co.uk.