Joel Dommett accidentally forgot about his 'Lorraine' appearance and was still asleep when staff rang him. 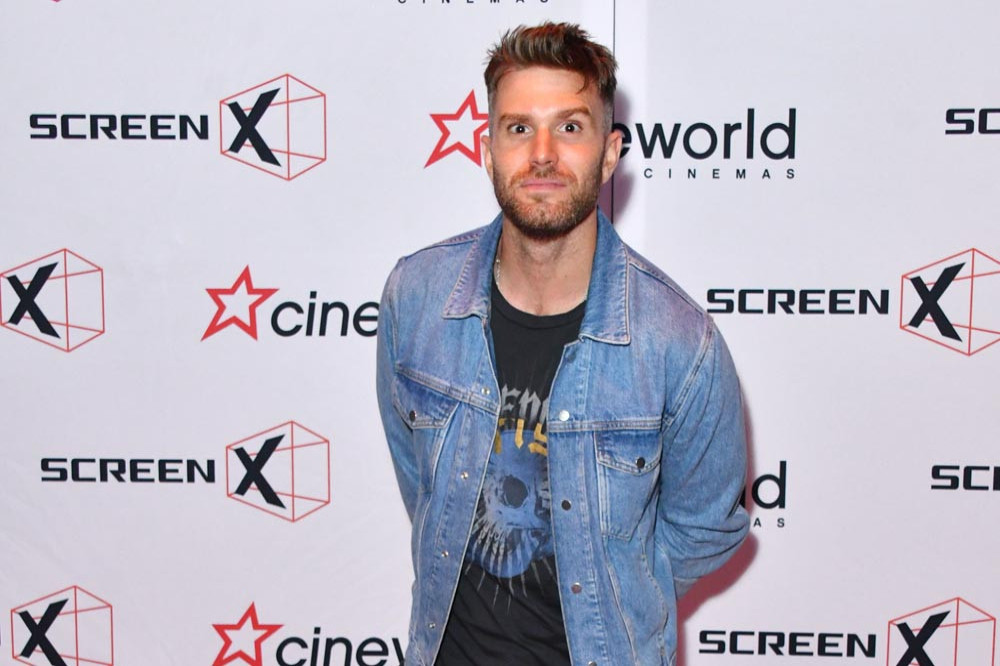 The 35-year-old comedian was phoned by Andi Peters after he failed to arrive for his scheduled appearance on the show.

In response, a hazy-sounding Joel replied: "Well, this is very exciting, isn’t it?"

Andi then said: "You were meant to be on 'Lorraine' this morning. Have you forgotten?"

Joel - who hosts 'The Masked Singer' - admitted he didn't think he was due to appear so early in the morning.

He replied: "Huh? I thought it was later than this!"

But Andi, 50, insisted he'd missed his original time slot on the show.

The veteran presenter joked: "It’s about now, so I’m going to put the phone down, and ITV are going to phone you because you’re meant to be on the show. But you’re making great telly for me, Joel - thank you for answering!"

Joel subsequently appeared on the show via Zoom, blaming the confusion on him already being in "Christmas mode".

The comedy star confessed that he had confused 'Lorraine' with 'Loose Women', which airs at 12.30pm.

Meanwhile, Joel previously admitted he aspires to be both liked and respected.

The TV host - who starred on 'I'm a Celebrity...Get Me Out of Here!' in 2016 - is determined to remain humble, despite his recent success.

He said: "I think it’s important to be both [liked and respected].

"I hate people who think it’s OK to be horrible to people to make themselves feel powerful. There are definitely a few celebrities who do that. What they soon realise is that they are neither liked nor respected and people stop hiring them." 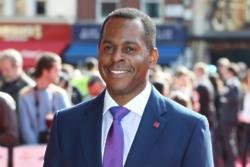 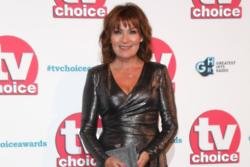