According to Jodie Comer, her on-screen chemistry with Sandra Oh is the secret to the success of 'Killing Eve'.

Jodie Comer thinks her on-screen chemistry with Sandra Oh is the secret to the success of 'Killing Eve'. 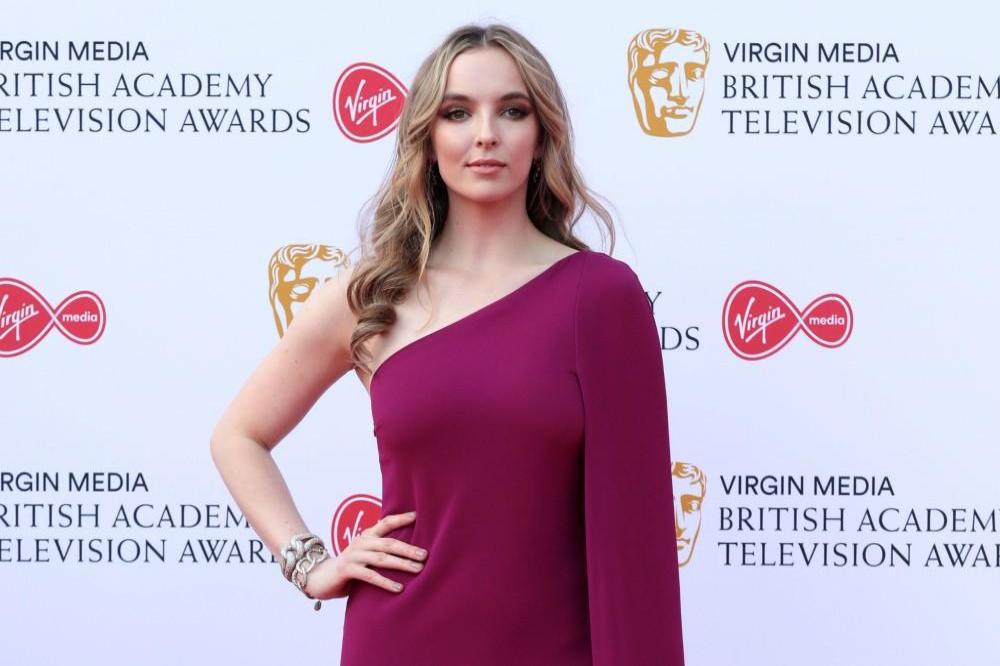 The 27-year-old actress stars alongside Sandra, 48, in the hit spy thriller series, and she feels "mutual trust" is key to their on-screen partnership.

She shared: "Sandra always says that doing a scene together is like having a dance partner, and I think she's right ... you need mutual trust."

The third season of 'Killing Eve' is set to launch this month and Jodie has admitted to feeling slightly anxious about its release.

The actress also revealed that she and Sandra are eager to keep "pushing things" as far as they can with the show.

She told the Sunday Mirror newspaper: "We feel the pressure and expectations and Sandra and I both want to keep going deeper and pushing things as far as we can."

Jodie stars as a psychopathic assassin in the hit TV series - and she's admitted to telling her family lies in order to practise for her role.

She confessed: "I tested it out on my family to see how credible I was as a liar. I'd invent these absurd stories and tell them about strange incidents and they all fell for it - at least almost always."

Meanwhile, Jodie recently revealed she gets "so self-conscious" when she's told she has to be "sexy or attractive on screen".

The actress insisted she is most confident on film or TV sets when she has "no make-up on" and "bruises".

She said: "It's like the moment you have to be sexy or attractive onscreen, I become so self-conscious. Whereas if I've got no makeup on and I've got a bruise on my face, I'm like, 'Let's go.' You know? But that's just me."