'Coronation Street' actor Jimmi Harkishin would love to remain in Weatherfield forever, because he cannot think of any other show he would like to be in.

Jimmi Harkishin has pledged his future to 'Coronation Street', admitting there is nothing else he would rather do than play Dev Alahan. 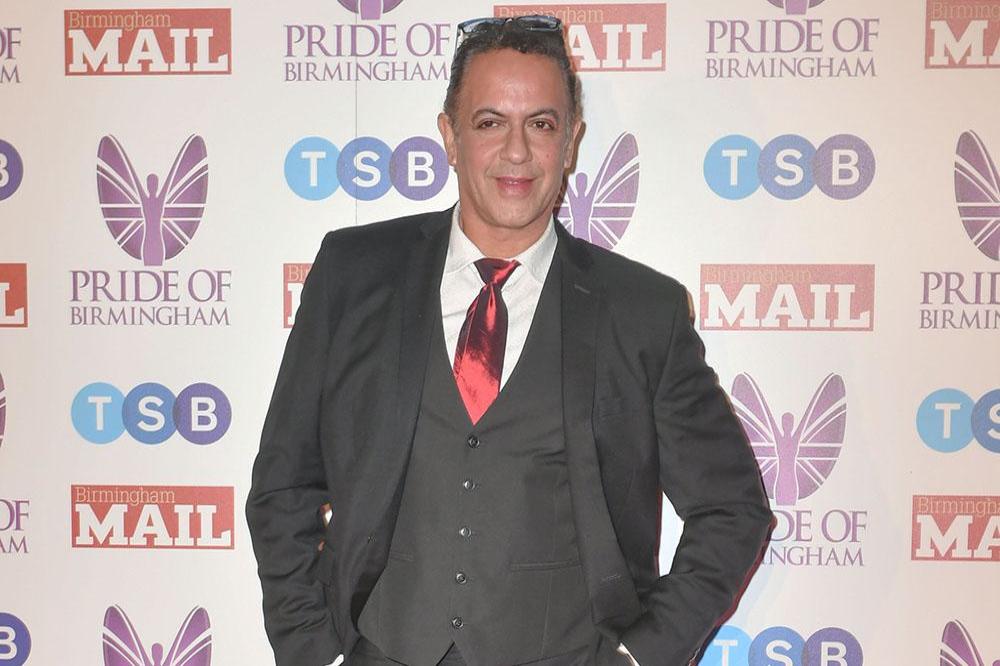 The 55-year-old star has portrayed the cobbles shopkeeper since 1999, and he cannot think of taking on any other show he would like to be in, because the ITV soap feels like "home".

He said: "I just love it. I'm an actor and I get to act every week on 'Coronation Street', this brilliant, brilliant programme to work for.

"It just feels like home and I never forget how fortunate I am to do something I love.

"After a while, it gets to the stage where I think to myself, 'Is there anything I'd really like to go out there and do more than I like doing 'Corrie'?'

Jimmi has also reflected on how Dev has changed in the past few decades, going from a "reluctant heartthrob" to a responsible father-of-three.

He added: "Outside in the real world what else can I do?

"After 20 years they've developed and grown the character ... I'm playing a father now, not this reluctant heartthrob that I was 20 years ago."

Jimmi's comments come after another soap stalwart, Jack P. Shepherd - who has played David Platt on the cobbles since 2000 - admitted if he had to portray another character on the cobbles he would go for Dev, because he loves what the actor does with his scripts.

He explained: "If you could see the scripts that Jimmi gets and what he does with it, it's completely different.

"He invents a language - it's insane and absolutely brilliant. I love him." 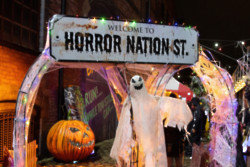 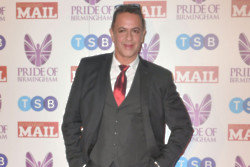 Asha Alahan wants her dad to be part of her life