Comedian Jim Davidson wants the BBC to axe Gary Lineker from his 'Match of the Day' role, and see Ian Wright installed as the show's host.

Jim Davidson has called for the BBC to axe Gary Lineker from 'Match of the Day'. 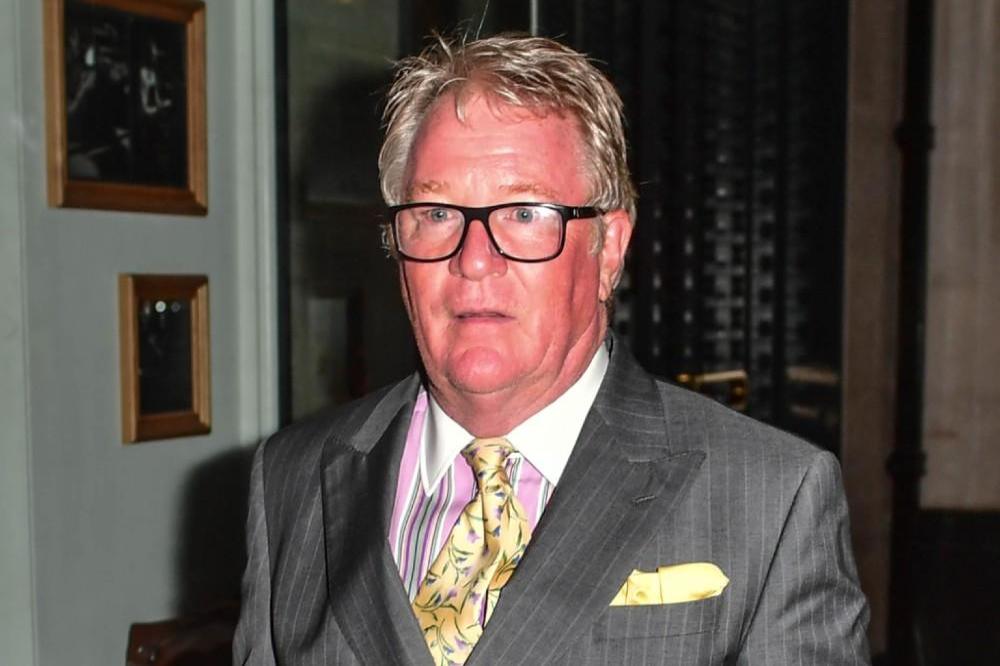 The 66-year-old comedian has taken aim at the retired footballer's "lefty political views", and insisted TV bosses should look at replacing the programme's presenter with former Arsenal striker-turned-pundit Ian Wright.

Speaking on his YouTube channel, Jim ranted: "I just can't stand his lefty political views. I can't stand anyone's viewers that are not mine.

"So here, you BBC lefties. If you really want to show some guts, get rid of that over-paid, goal-hanging a******* Lineker and give it to Ian Wright.

"Fantastic, Ian Wright is my favourite. They were are, I've said it now."

Referring to the time-travelling wizard, he said: "Gary Lineker is starting to look like Catweazle, isn't he?

"Sort of a bit silly. I don't quite get all this, the funny 'comb your hair forward.' "

Last year, outspoken Jim - who was born in Kidbrooke, south east London - hit out at the Mayor of London Sadiq Khan, accusing him of "f****** up" his hometown amid a rise in knife crime over recent years.

The former 'Big Break' star was subsequently accused of being racist by a number of Twitter users.

But Jim rubbished the accusation and reaffirmed he intends to avoid visiting London at all costs.

He wrote on the micro-blogging platform: "To all you twitter moaners re my coment on my home town.

"It is purely the congestion and traffic I cannot bare but all you lefties can still call me racsist if if gets you off Charlton? You can bypass London and go through Kent. (sic)"