Jim Davidson has insisted he can never be "bullied or shut up" over his controversial comments made about Diversity's Black Lives Matter dance.

Jim Davidson has insisted he can never be "bullied or shut up" over his controversial comments made about Diversity's Black Lives Matter dance. 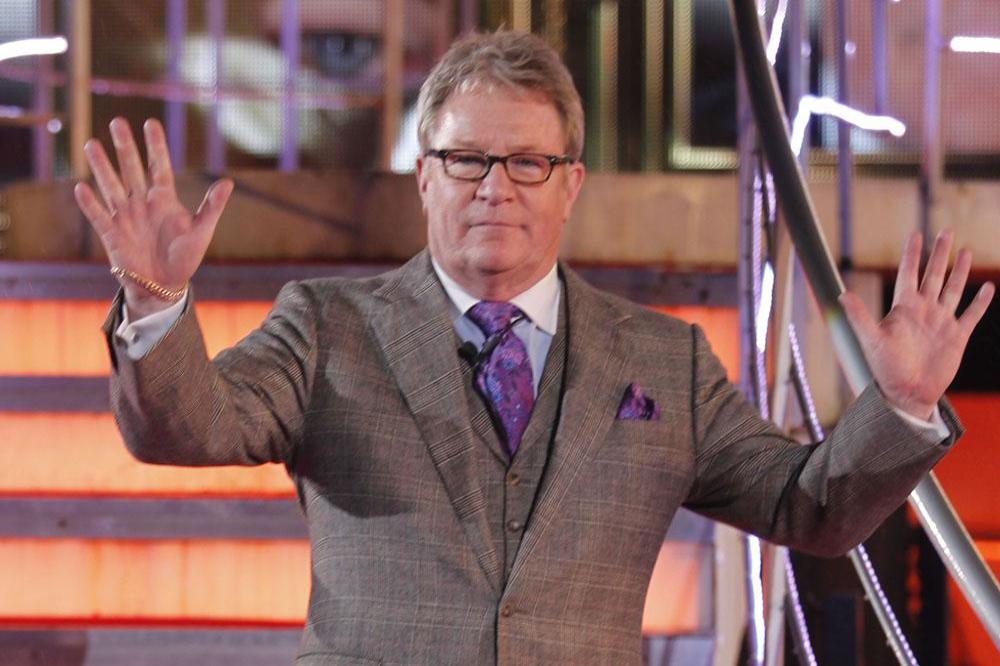 The 66-year-old comedian blasted the dance troupe's recent controversial 'Britain's Got Talent' performance - which narrated the death of George Floyd, among other recent events, and has received more than 23,000 complaints to Ofcom - branding it "ridiculous", claiming they "don't give a f***" about George.

And now in a follow up YouTube video, called 'Now The News Is Me!', he has insisted he won't be "kicked off the TV".He added: "I cannot be bullied, shut up or kicked off the TV."

In his original video, Jim slammed the dance troupe.

Speaking on his channel in a video titled 'Who Needs Diversity?', he said: "Diversity, what the f*** do you want? You want to be famous, don't you? You want to be all around the world. That's why you're doing it, you don't give a f*** about George. F****** ridiculous. What more can people do before you say, 'Oh that's enough now?' You don't see white couples on adverts anymore, do you? Most TV presenters are non-white. 'The Golden Girls', that's being made by black people. Tom and Jerry's mum will probably be reinstated. And there's loads of white people sticking up for you. Young white girls walking around with banners, 'defund the police', 'support black people'. Well, I say most young girls. Gemma's sister is not holding up a banner as she was violently mugged by three black men. Perhaps Diversity can do a mugging thing."

The former 'Celebrity Big Brother' winner also branded the performance - in which the group's frontman Ashley Banjo was knelt on by a fellow dancer dressed as a policeman, to reflect George's passing after an office knelt on his neck - the "most indulgent piece of stuff" he has seen in a while. 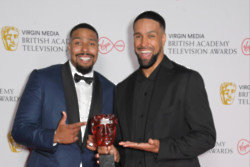 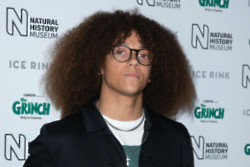