Jessica Plummer and Shelley King among Inside Soap Awards nominees

'EastEnders' actress Jessica Plummer, and 'Coronation Street' co-stars Shelley King and her on-screen husband Ian Bartholomew, are among those who have been nominated for this year's Inside Soap Award

Jessica Plummer and Shelley King are among the stars who will do battle at this year's Inside Soap Awards. 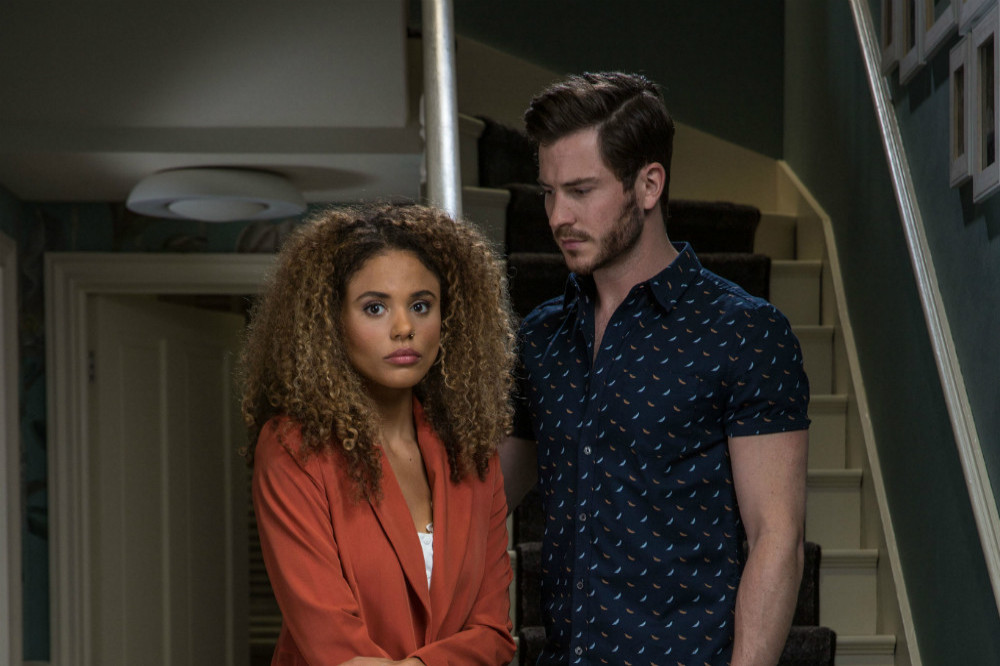 The pair have been nominated in the Best Actress category for their respective performances as Coronation Street's Yasmeen Metcalfe, who has been abused by her husband Geoff Metcalfe (Ian Bartholomew) for months, and EastEnders' Chantelle Atkins, who has suffered years of abuse at the hands of her husband Gray Atkins (Toby Alexander-Smith), which ultimately resulted in the character's death in September.

The pair will be up against 'Hollyoaks' actress Jennifer Metcalfe, and Emmerdale's Natalie J. Robb in the category.

'I'm A Celebrity... Get Me Out Of Here!' star Jessica's former on-screen husband Toby is up for the Best Villain gong, but he will face stiff competition from Ian, Hollyoaks' Bobby Gordon (Toby Faroe) and Emmerdale's Mark Womack (DI Mark Malone).

As well as dark storylines, there have also been plenty of highs in Soapland, including Chas Dingle (Lucy Pargeter) giving birth to baby Eve in 'Emmerdale' in October 2019, and in the same month Corrie's Gemma Winter (Dolly-Rose Campbell) gave birth to quads.

Both of which are up for the Feel-Good Moment accolade, alongside Walford celebrating Pride in 'EastEnders', and Anna Passey's character Sienna Blake getting her twins back in 'Hollyoaks'.

And other positives amid the coronavirus pandemic will see the awarding of the Funniest Performance prize.

Steven Murphy, editor of Inside Soap magazine, said: "The British public have perhaps relied on soaps more than ever this year, and that’s been reflected with the extremely high response we’ve had on the voting for the awards.

"Soaps have brought some form of normality to the lives of so many people in 2020 and, when you look at the finalists, there’s been no shortage of quality or drama.

"We look forward to welcoming fans from across the country for the virtual Inside Soap Awards ceremony next week.

"It will be a chance for soap viewers to re-live some of the best moments of the year and celebrate the superb actors that have graced our TV screens once again."

The Inside Soap Awards will take place virtually on Inside Soap’s Facebook and YouTube channel from 9pm on Monday 23rd November.

Sienna Gets Her Twins Back (Hollyoaks) 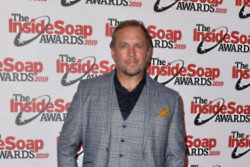 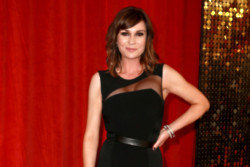 Lucy Pargeter: Dominic Brunt is my sounding board