Jeremy Clarkson thinks people should be celebrating free school meals instead of "whingeing" about the quality.

Jeremy Clarkson is “fed up” about people “whingeing” over the quality of free school meal parcels. 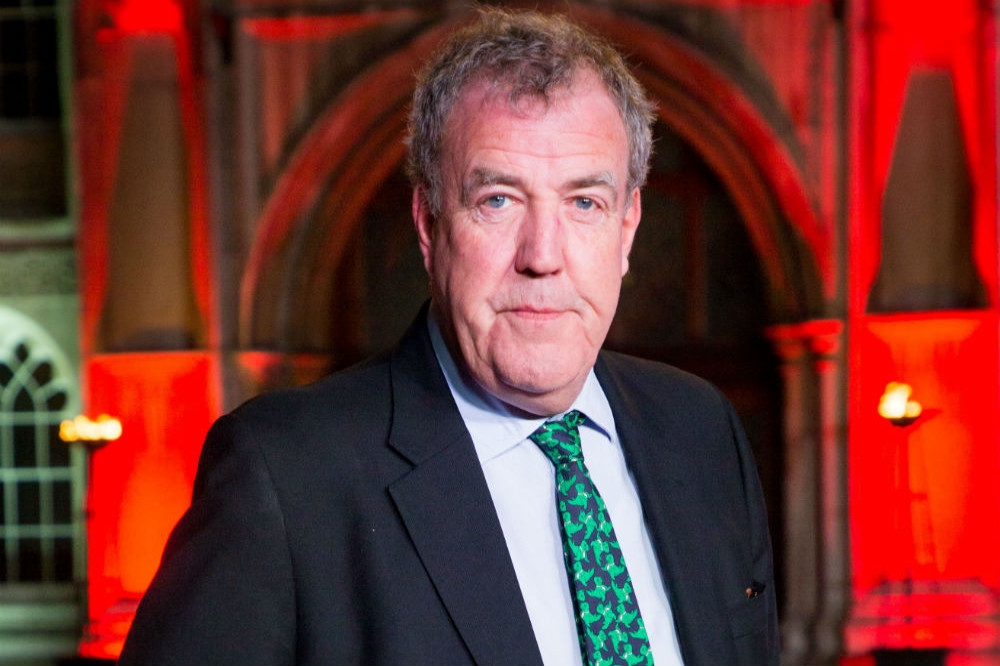 The ‘Grand Tour’ host acknowledged there has been some “shameless profiteering” from companies who put together the food bundles for disadvantaged families while they are homeschooling their children, but he thinks people should just be happy that they are given the packages in the first place.

In his The Sunday Times News Review column, he wrote: “On the food front, I think [Marcus Rashford’s] fight is noble and well judged, and I agree that some shameless profiteering is going on.

“But I am fed up to the back teeth of the whingeing this story unleashed.

“We live in a country where children from less well-off families are entitled to free lunches when they are at home. Yippee.

“But instead of celebrating that fact, and concentrating on making sure the food they get is not half an ounce of mould and a dead dog, I heard a woman on the news the other day demanding that she be given £30 to provide lunch for her child. Thirty quid? Where’s she going to take him? Fortnum & Mason?”

And Jeremy blasted those who would prefer to receive supermarket vouchers than “actual food”.

He added: “Another said it was no good providing actual food for her kid and she wanted a voucher instead. Presumably so that she could exchange it at the supermarket for fags and scratchcards.”

The 60-year-old presenter then turned his attention to teachers, suggesting they are workshy and should stop complaining.

He continued: “And don’t get me started on teachers, because, as far as I can tell, instead of working out how they will educate their pupils in these troubled times, every single one of them is to be found on the news every night, with his laptop at the wrong angle and a terrible painting in the background, saying that Boris Johnson should buy every child in the land an iPad and that no teacher should have to work again, ever.”