Jeremy Clarkson feared he would die in a "lonely plastic tent" after being diagnosed with coronavirus. 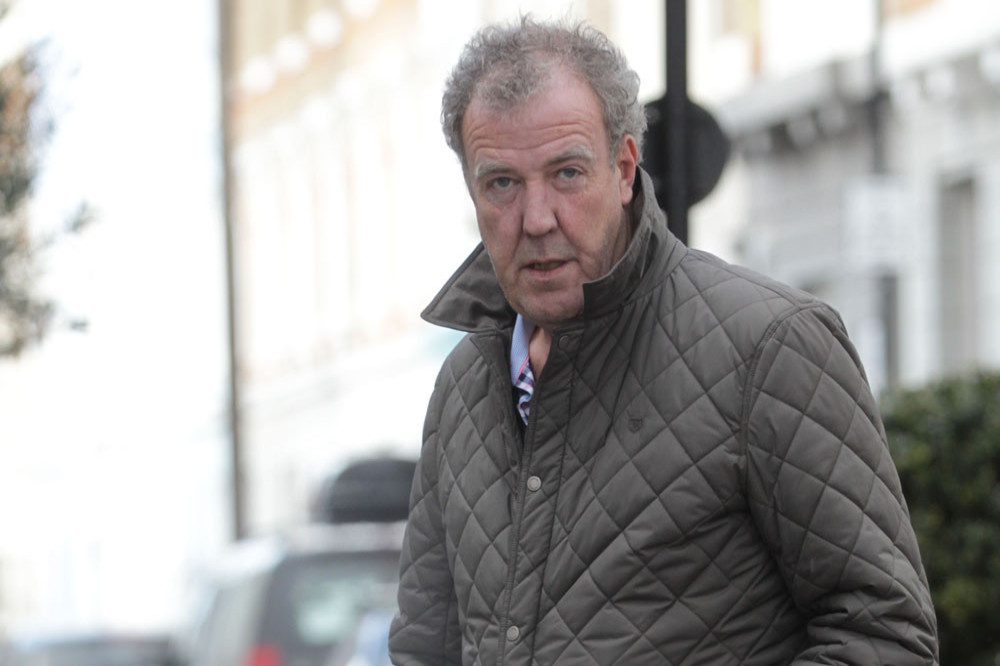 The 60-year-old TV presenter has admitted to feeling scared after being diagnosed with the illness over Christmas.

He said: "The doctor was very clear: I’d feel under the weather for between five and 14 days and then I’d either get better or I’d have to go to hospital. Where, because I am 60 and fat, and because I’ve smoked half a million cigarettes and had double pneumonia, I’d probably die, on my own, in a lonely plastic tent."

Jeremy went into isolation, and was seriously concerned about his health.

The outspoken star - who admits he "didn’t feel too bad" - wrote in the Sunday Times newspaper: "The government has been very clear on how this should be done: no going to the gym and no visits to any other household unless it’s with your mother’s stepchildren, who you may see, indoors, on a Tuesday, if you sit nearest the mantelpiece.

"However, it has been much less specific on how you are supposed to isolate from your other half and her children when you’re all squidged up in the smallest cottage in Christendom. Who gets the bathroom? Who gets the fridge?

"In the end, I took myself off to bed with the new Don Winslow book and a bag of kale to wait for the Grim Reaper to pop his head round the door. I’m not going to lie - it was quite scary.

"With every illness I’ve had, there has always been a sense that medicine and time would eventually ride to the rescue, but with Covid-19 you have to lie there, on your own, knowing that medicine is not on its way and that time is your worst enemy."