Jeremy Clarkson has applied for a licence to sell alcohol at his Diddly Squat Farm Shop in Oxfordshire.

Jeremy Clarkson has applied for a licence to sell alcohol at his farm shop. 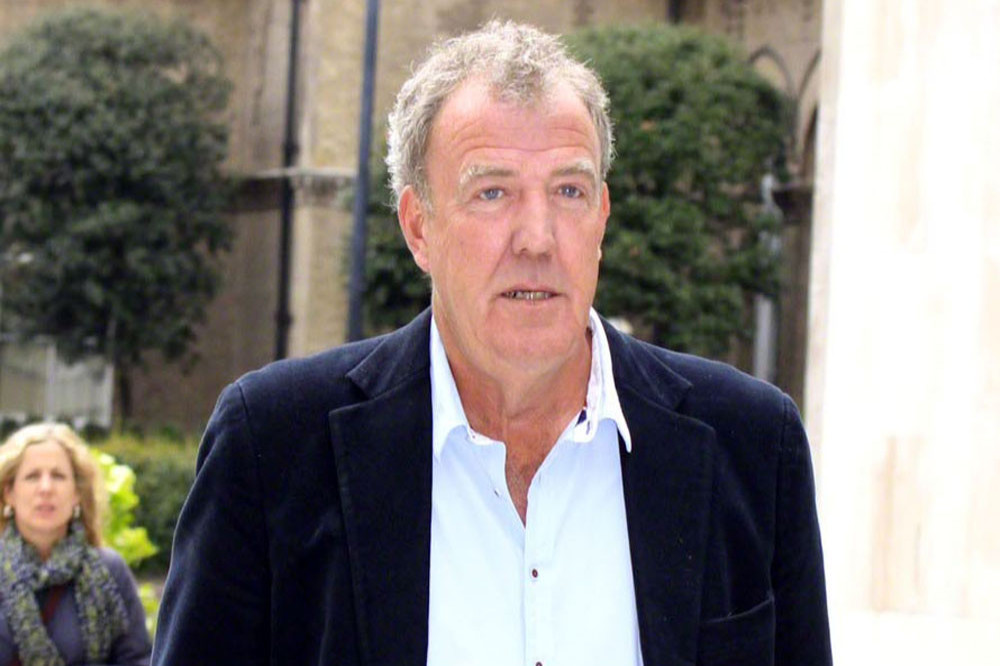 The 'Grand Tour' presenter has asked for the council's permission to sell alcohol at Diddly Squat Farm Shop in Chadlington, Oxfordshire from 9am to 11pm, with beer, wine and spirits to be locally-sourced and produced within a 30-mile radius from the farm's Cotswolds location.According to the Daily Mirror newspaper, Jeremy is also requesting for alcohol to be sold in the next door cafe, which he applied for planning permission to open in November.

The former 'Top Gear' host previously revealed he has been trying to herd sheep on his farm by using a drone, because he doesn't have a dog, but his plan didn't work.

He said: "They always escape and so you've got to get them back in their field. Two hours of solid running around, on my own. I don't have a dog.

"I tried using a drone, I had a drone and I fitted a speaker on it that barked and flew it around and they just stand looking at it and they don't move ... I cannot wait to eat them."

Jeremy has admitted he didn't think farming would be that tricky, but he has been "utterly exhausted".

He added: "I am now a farmer and utterly exhausted as a result. It's a proper farm, a full-on farm and the guy who ran it for many years, he retired and I thought, 'How hard can it be?' You put seeds in the ground and then weather happens and then food grows and you eat it and it's fine or you sell it. It's unbelievably difficult and at any given moment you know a bit of machinery is going to cut one of my arms off. Have you ever looked at the back of a tractor, it's just lots of different ways for removing an arm."