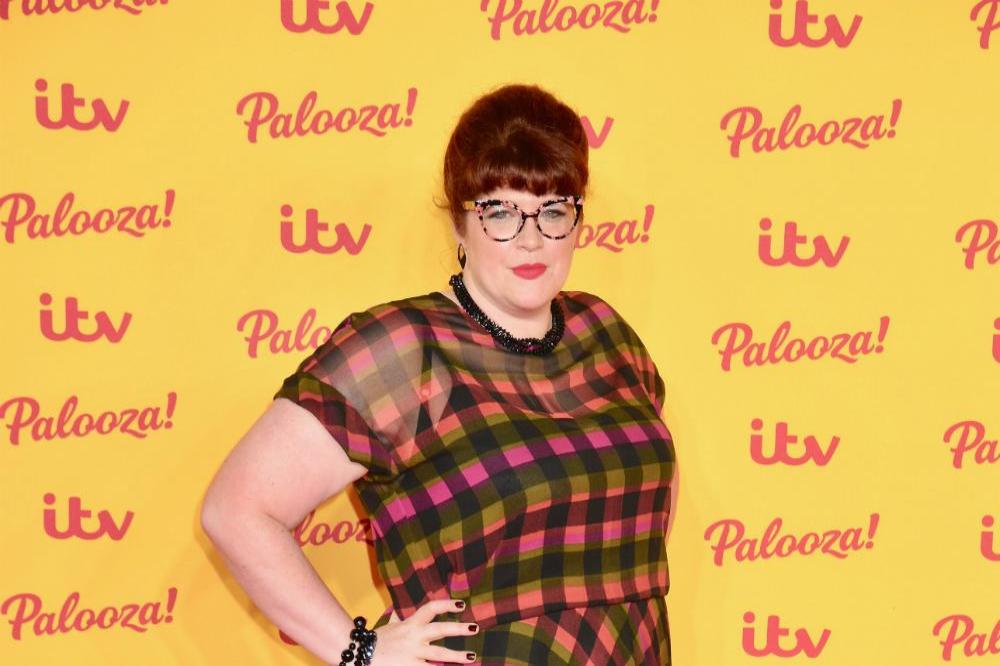 'The Chase' quizzer appeared alongside the 30-year-old reality star for last year's series of 'Celebrity MasterChef', and although she had no preconception prior to meeting, he disappointed her by not helping out with the tasks.

Speaking on 'Dan the Man's Desert Island D****' podcast, she said: "I thought, I'll take people as I find them and I want to give him a chance, and the fact that he put this additional workload onto everybody else showed that he just doesn't seem to be a very nice person."

There was one challenge in particular, where the team had to cook for 60 people out on the white cliffs of Dover, that Joey left her particularly frustrated.

She recalled: "I assumed it was a bit of a persona and when you get into that situation the nice, co-operative side of you tends to come out.

"I spent much of the time allocated to us to cook the 60 portions cajoling, bossing Joey about, trying to find things for him to do, then trying to explain to him how to do them, then watching him make a halfhearted attempt to do them before making an excuse as to why he couldn't do that task - and then having to find another task...

Meanwhile, the 38-year-old star recently hinted she could sign up for 'I'm A Celebrity... Get Me Out Of Here!'

After it was announced that this year's series will be held in the UK and she has told her followers "this could be a big opportunity" for her to take part, because she won't have to put up with the creepy crawlies Down Under and the blistering heat.

She wrote: "My main reservations about doing I'm A Celeb have always been 1. The Spiders 2. The Snakes 3, The Heat.

"So this could be a big opportunity for ol' Jenny. (sic)"

Joey Essex: My heart aches for my mum every day