'Coronation Street' actress Jennie McAlpine can't figure out if any of her cobbles co-stars are planning to follow in her footsteps on 'I'm A Celebrity... Get Me Out Of Here!'

Jennie McAlpine isn't sure if any of her 'Coronation Street' co-stars have signed up for 'I'm A Celebrity... Get Me Out Of Here!' 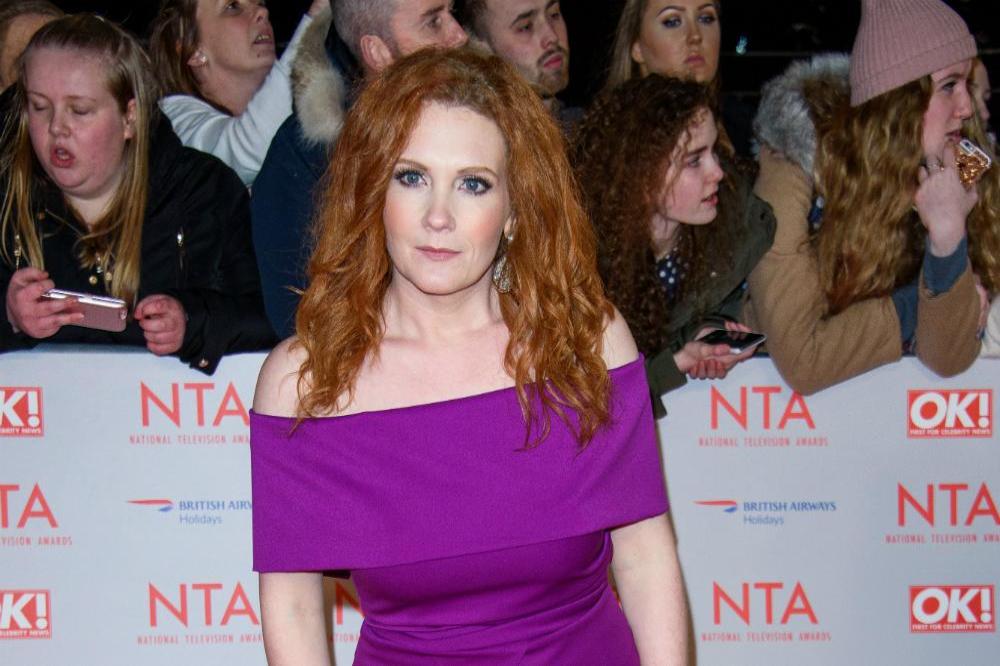 The soap star - who finished in fourth place when she headed to the jungle in Australia back in 2017 - admitted the current coronavirus filming restrictions mean she's struggling to predict who might be gearing up for some time off later in the year.

Appearing on ITV's 'Lorraine', she said: "Well, do you know what? It's dead hard, it's hard to know now.

"Because we're filming in this very different way, two metre distance, I've not got lots of scenes with lots of people.

"So, I would have noticed more last year - so the answer is, I don't know."

However, the actress - who has played Fiz Brown on 'Corrie' since 2001 - revealed some of her famous friends often ask her whether they should take part in the reality show.

She added: "People do ask me, friends who are on the telly say 'Should I do it?' I don't know! I did that one year, which I loved and I met some brilliant people.

Thanks to the coronavirus pandemic, this year's series will take place at Gwrych Castle in North Wales, but Jennie thinks the celebrities will be in line for a similar experience.

She said: "I think it'll be the same. They'll trying to scare the flipping life out of you with creepy crawlies and various scary tactics.

"Just go into it, have fun, don't expect anything other than - just have a nice time, without your mobile one. Yeah you're without your family too, which was a real wrench, but just without those creature comforts - it's a really good thing."