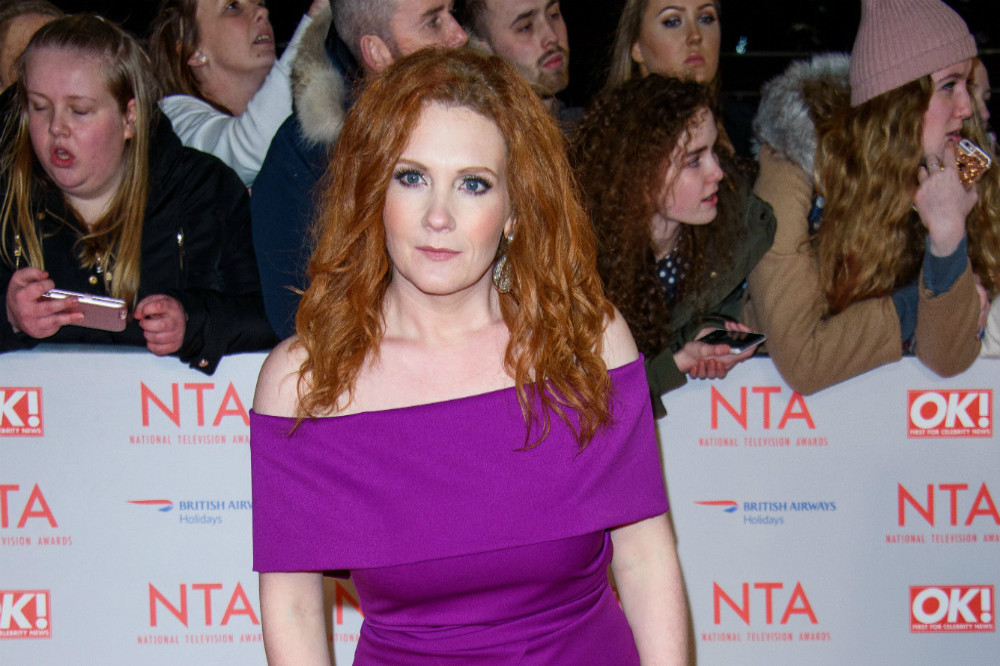 The soap stalwart's character Fiz Stape is in for a shock next week when Tyrone admits he has feelings for their lodger Alina (Ruxandra Porojnicu), and Jennie isn't expecting any sympathy from the viewers, particularly the older generation.

She said: "Oh, I'll tell you the reaction I expect, it's the same one we get with every single storyline Alan and I have ever done.

"He comes up smelling of roses, no matter what he does.

And Jennie is no stranger to being slightly in the background behind Tyrone and her on-screen half-brother Chesney Brown (Sam Aston) when it comes to 'Corrie' fans.

"There was a stage when if I went anywhere, like to do a personal appearance, people would say, 'Oh, you've not got Chesney with you?'

"I don't get that as much now as he isn't that cute.

"I'm always in Chesney's shadow, but there's nowhere I'd rather be."