'Coronation Street' legend Jennie McAlpine "can't quite believe" she has been strutting her stuff on the famous cobbles for 20 years, as the star can still recall her "frightening but brilliant" first

Jennie McAlpine "can't believe" she has been in 'Coronation Street' for 20 years. 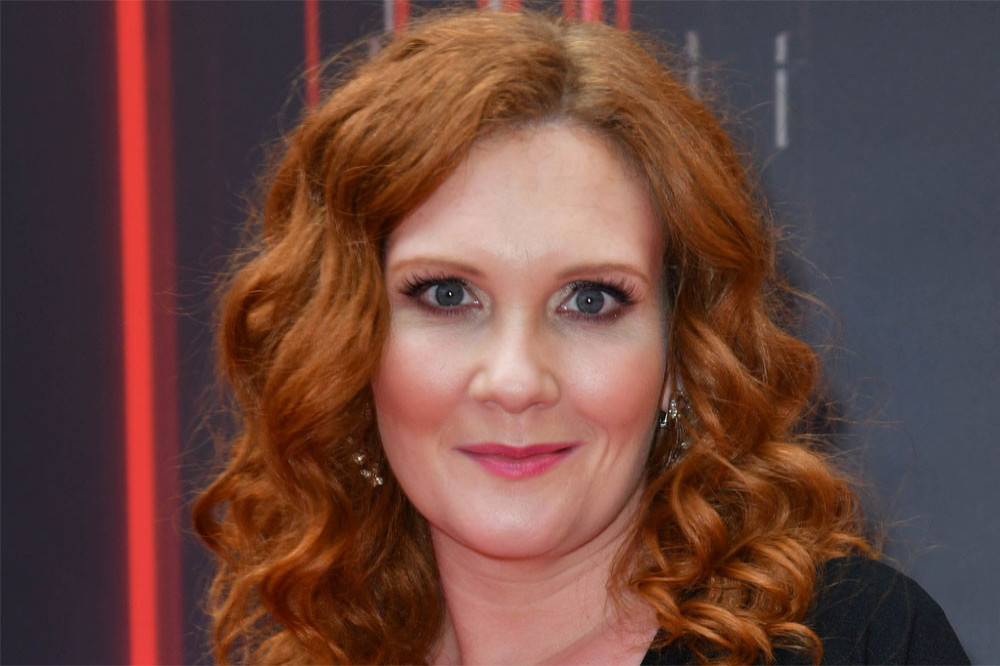 The 37-year-old star is celebrating a double decade as Fiz Stape in the ITV soap, and she can still recall her "frightening but brilliant" cobbles debut.

She wrote on Twitter: "I can’t quite believe I’ve been pretending to be Fiz for 20 years @itvcorrie. I remember that frightening but brilliant first day like it was yesterday. It’s been joyous. I love those cobbles (sic)"

Jennie was inundated with congratulatory messages about the milestone from fans and stars of other soaps.

'Emmerdale' actor James Hooton - who has starred as Sam Dingle since 1995 - admitted he hopes Jennie remains in 'Corrie' for years to come.

He tweeted: "Congratulations on 20 not out! Long May it continue x (sic)"

Jennie recently admitted she felt as though she was acting out a play while portraying an epic 18-page 'Coronation Street' scene, as Fiz had showdown talks with her partner Tyrone Dobbs (Alan Halsall) about him growing closer to their lodger Alina Pop (Ruxandra Porojnicu).

She said: "All our scenes are usually three, four, five, six pages.

"It felt like a little play that we did.

"We've had some lovely messages and people have said, 'Wow, that's the conversation I had with my now-ex husband.' " 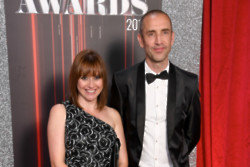