Jeffrey Dean Morgan has already played The Comedian in Watchmen and Negan on The Walking Dead, also taking on the role of Thomas Wayne in the recent Batman v Superman: Dawn of Justice movie, so it's fair to say he's rather experienced when it comes to comic book adaptations. 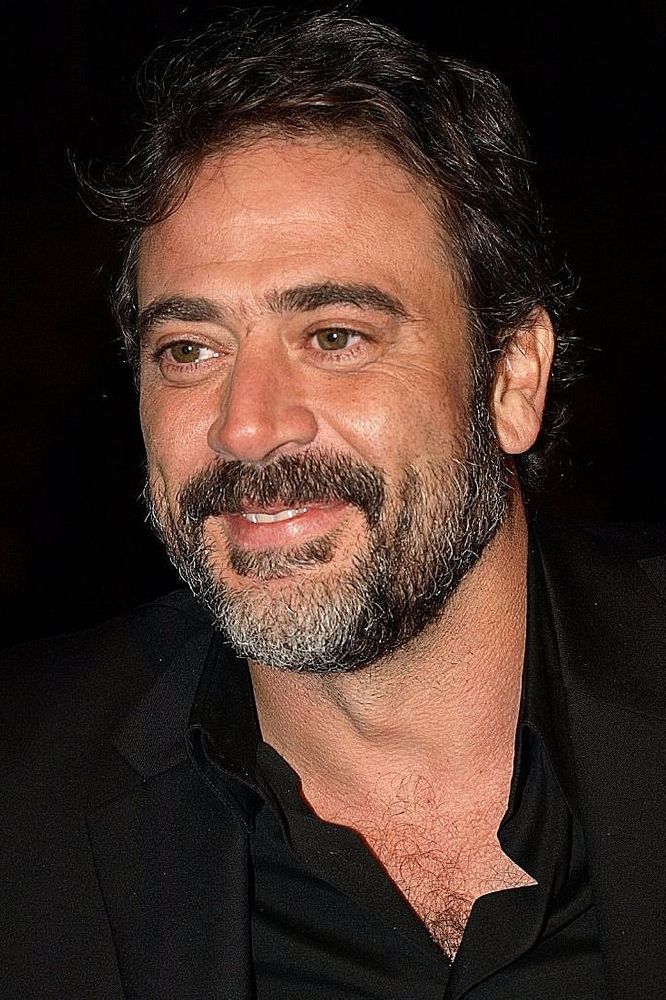 Now he's thrown his hat into the ring to play the Flashpoint version of Thomas Wayne when the third season of The Flash confirmed they'll be adapting that storyline.

Speaking at Denver Comic Con, Morgan was asked by a fan if he'd be interested in taking the role of Thomas Wayne once more in this different new light, and he replied: "Man, I would love to play that Batman... It would be very cool. Flashpoint would be very cool."

He went on to say how he had asked Zack Snyder to be a bigger part of the DC movies universe, but seeing as how fans have now already seen his character die in the Batman v Superman flashback, it's unlikely that will be able to work.

With the film and television world being so separate, everything seems to be against Morgan in gaining the role. Supergirl however is adding its own version of Superman to its second season, so anything is possible.

The Flash returns for its third season on Tuesday, October 4 on The CW in the US. 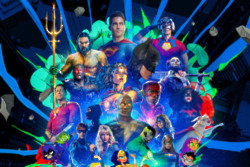 What can we expect from the upcoming DC FanDome event?