Jeff Daniels is going to star in a new BBC Two drama 'The Looming Tower',which tells the story of how Osama bin Laden and Al-Qaeda in the late 1990s.

Jeff Daniels is to star in new BBC Two drama 'The Looming Tower'. 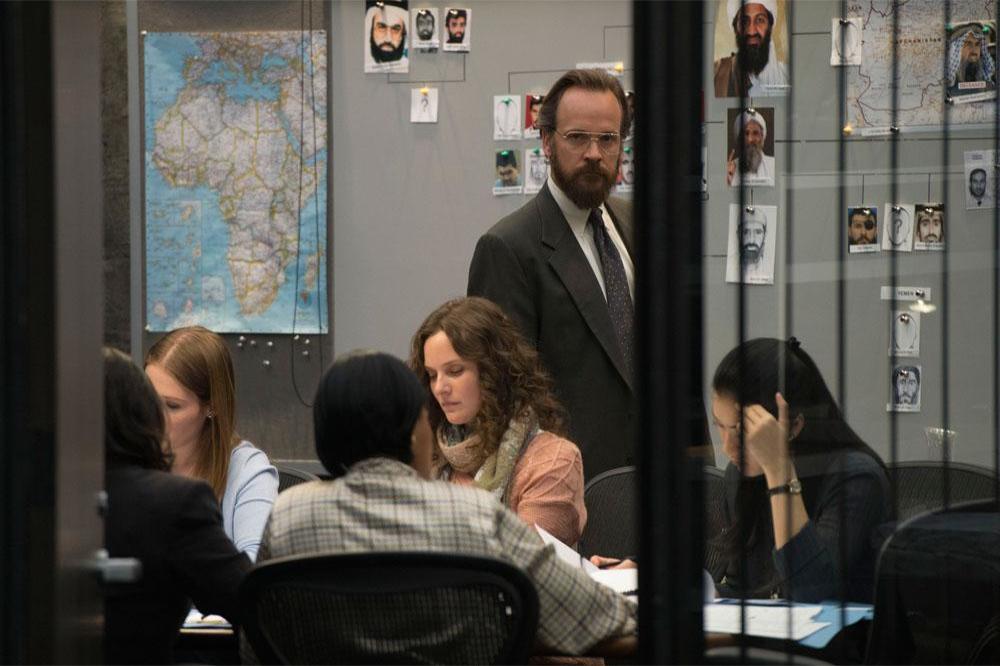 The 64-year-old actor has signed up for the 10-part series - based on the novel by Lawrence Wright - which tells the story about the rising threat of Osama bin Laden and Al-Qaeda in the late 1990s.

The series follows members of the I-49 Squad in New York and Alec Station in Langley Virginia, and explores the counter-terrorism divisions of the FBI and CIA as they explore the world, fighting for ownership of information while trying to prevent attacks on the US.

Sue Deeks, the BBC's head of programme acquisition, said: "Brilliantly weaving archive footage with tense and compelling drama, 'The Looming Tower' is a fascinating and illuminating deconstruction of the personalities and events that ultimately led to the horror of 9/11."

Jeff plays John O'Neill, chief of the Squad who are convinced that their country has been targeted for an attack by the terrorist group.

John and his sidekick, Muslim-American FBI agent Ali Soufan (Tahar Rahim) face poor support from their counterparts within their CIA team, who are led by antagonistic Martin Schmidt (Peter Sarsgaard).

As the story unravels, Martin and Diane Marsh (Wrenn Schmidt) hide information from the FBI as they believe the CIA is the only government group equipped to take on terror threats from overseas.

Members of John's team then travel to investigate the bombings of the US embassies in Nairobi and Dar es Salaam, then the U.S.S. Cole in Yemen, while following leads in Europe, North Africa and the Middle East.

The professional and personal worlds come to a head as Al-Qaeda operatives in the US launch their terrorist plans.

'The Looming Tower', which will air on BBC Two this spring, is executive produced by Dan Futterman, Alex Gibney, Lawrence, Craig Zisk, and Adam Rapp. 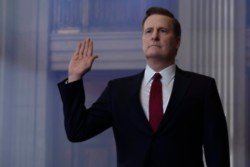 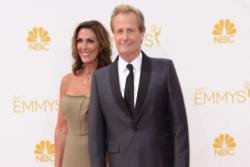 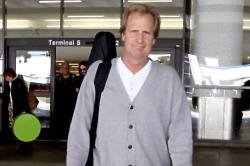