Jay McGuiness claimed that although there's often a 'Strictly Come Dancing' romantic scandal a "bunch of stuff" that goes on between the stars remains undiscovered.

Jay McGuiness claims "so much" goes on between 'Strictly Come Dancing' contestants the public don't know about. 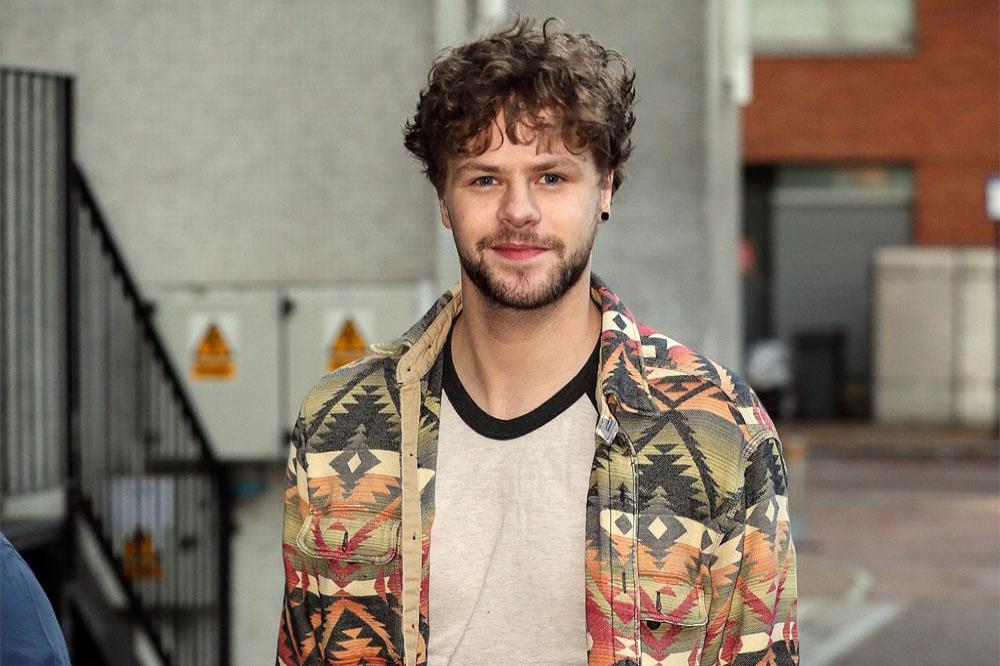 The Wanted member appeared on the show in 2015 and in revealed that although there's often a romantic scandal that hits the papers, a "bunch of stuff" goes on between the celebrities which is never discovered and suggested that the 'Strictly curse' occurs as there's a group of "really mad people in a close proximity".

Speaking on 'Loose Women' he said: "It's funny because during it you see the two sides. You see the papers and you see what people say and then you also see the show.

"My year was just like every other year. There's two people with romantic scandals - and half of that is in the papers and half of it isn't - and there's a bunch of stuff that goes on, and you think 'Wow I'm really surprised no one know about this'.

"No, really, so much goes on and it's just like a bunch of really mad people in a close proximity that don't normally hang out. You've got athletes and pop stars and newsreaders."

The 28-year-old singer went on to explain that contestants tend to form romantic relationships as they're so "up close and personal" and suggested that things can heat up between the celebrities after they "get on the champagne".

He said: "I don't think it's anything to do with 'Strictly', [I] think there's just an element of being up close and personal with people.

"I don't know, after the second show people get on the champagne and the makeup women love a gossip. They're the ones who are like 'I think she likes you'. They stir it a lot, they have the best job on 'Strictly.' " 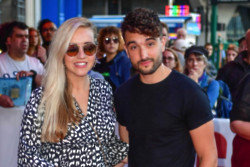 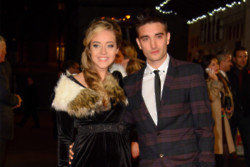 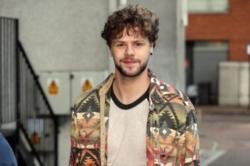