Jason Bell and Max George have been confirmed for 'Strictly Come Dancing', after it was announced Caroline Quentin would also be taking part.

Jason Bell and Max George have been confirmed for 'Strictly Come Dancing'. 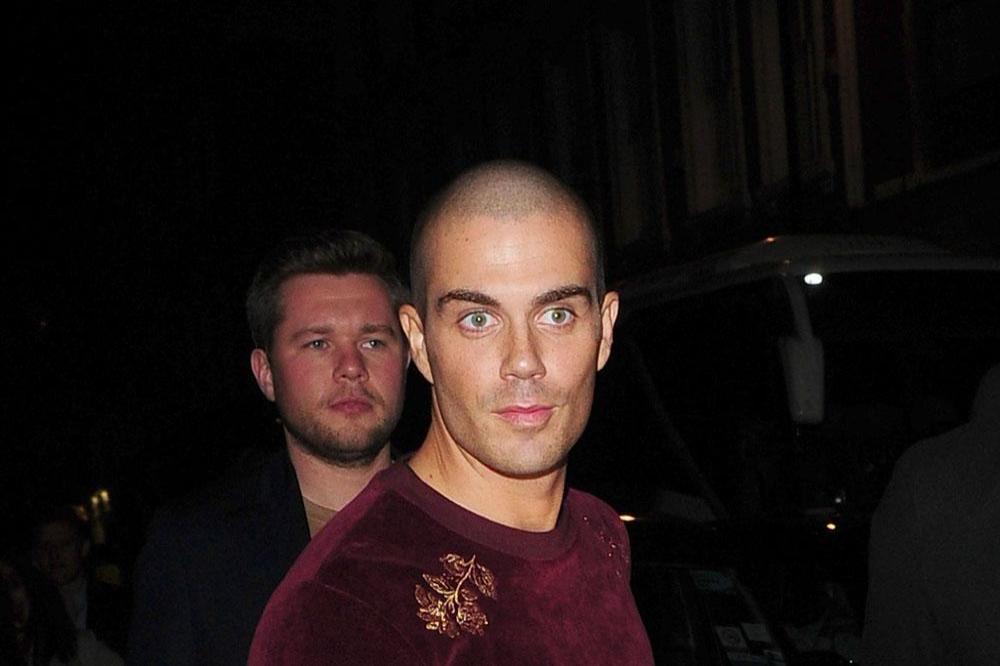 The former NFL player and The Wanted singer have become the second and third contestants confirmed for this year's series of the BBC Latin and Ballroom dance competition, after Caroline Quentin was named as the first star taking part earlier on Tuesday (01.09.20).

Jason and Max were both announced during an episode of 'The One Show', which had also confirmed Caroline's appearance earlier in the episode.

Speaking about taking part, Jason said: "Strictly is the epitome of British television and this year, more than ever, I'm so proud and humbled to be participating. Strictly was the first show I ever watched when I moved to the UK and I'm a massive fan. My six-year-old daughter never got the chance to see me run out on the field at an NFL game but she is very excited about me taking to the dance floor. I hope I can do her proud."

Whilst Max explained: "Buzzing to be on 'Strictly' this year. Not really one for the dance floor, but I take a lot of comfort in the fact that Jay McGuiness set The Wanted's bar so low ..."

Max's appearance on the show comes after his bandmate Jay won the Glitterball Trophy with professional dancer Aliona Vilani in 2015.

Meanwhile, when actress and broadcaster Caroline was announced, she said of her decision to take part: "I am thrilled and terrified in equal measure to be taking part."

Both Caroline and Max had been rumoured to be appearing on the show before the news was confirmed, alongside comedian Bill Bailey, who has not yet had speculation confirmed by show bosses.

Sources said last week: "The BBC are delighted with the double signing. Caroline is looking forward to the challenge and wants to get properly stuck in.

"It's a hard time for live performers so it seemed a good chance for Bill to commit to the show."

The remaining celebrity contestants will be announced in the coming weeks.