Jason Bell has been dumped from ‘Strictly Come Dancing’, after he and Luba Mushtuk failed to impress with their 'Star Wars' themed Paso Doble.

Jason Bell has been dumped from ‘Strictly Come Dancing’. 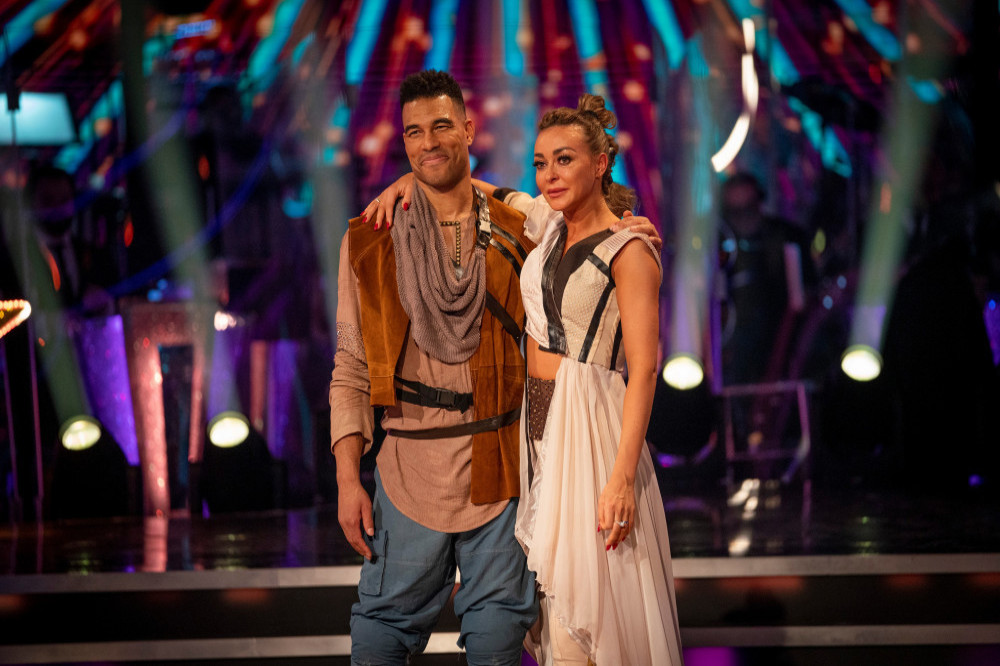 The 42-year-old retired American football player has become the second celebrity booted from the BBC Latin and ballroom dance competition during Sunday’s (08.11.20) results show, after he failed to impress the judges with his ‘Star Wars’ themed Paso Doble.

Jason and his professional dance partner Luba Mushtuk went head-to-head with Nicola Adams and her partner Katya Jones in the dreaded dance-off, but all three judges - Craig Revel Horwood, Shirley Ballas, and Motsi Mabuse - chose to save Nicola, meaning Jason was sent home.

Speaking after his exit, Jason said: “It was the opportunity of a lifetime. I’ve had so much fun. Thank you Luba, you have worked so hard with me. You are a great friend for life, I appreciate all that you’ve done. Thank you.

“I’ve had such a good time here, everybody is wonderful. I mean, really, this is a brilliant place. This is the best group of people ever.”

And Luba, 30, also had kind words to say about Jason - who has six-year-old daughter Anaíya Bell with his ex-partner Nadine Coyle - as she dubbed him a “friend for life”.

She said: “You really bring joy to my life, and I am so honoured and proud to be partnered with you. I now have a friend for life.”

Luba went on to thank those working behind the scenes of ‘Strictly’, who have been working extra hard this year to keep the show running amid the coronavirus pandemic.

She added: “I just want to say, to be actually able to do this show - shout out to everyone who has made sacrifices to make this happen.

“It is such an honour to be here and I’m very proud of you.”

The 10 remaining contestants will dance again on Saturday (14.11.20) to keep their place in the competition. 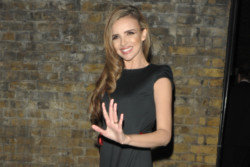