Jarvis Cocker has hit out at 'X Factor' rejects Kingsland Road, insisting the east London road they are named after is "much more interesting" than them. 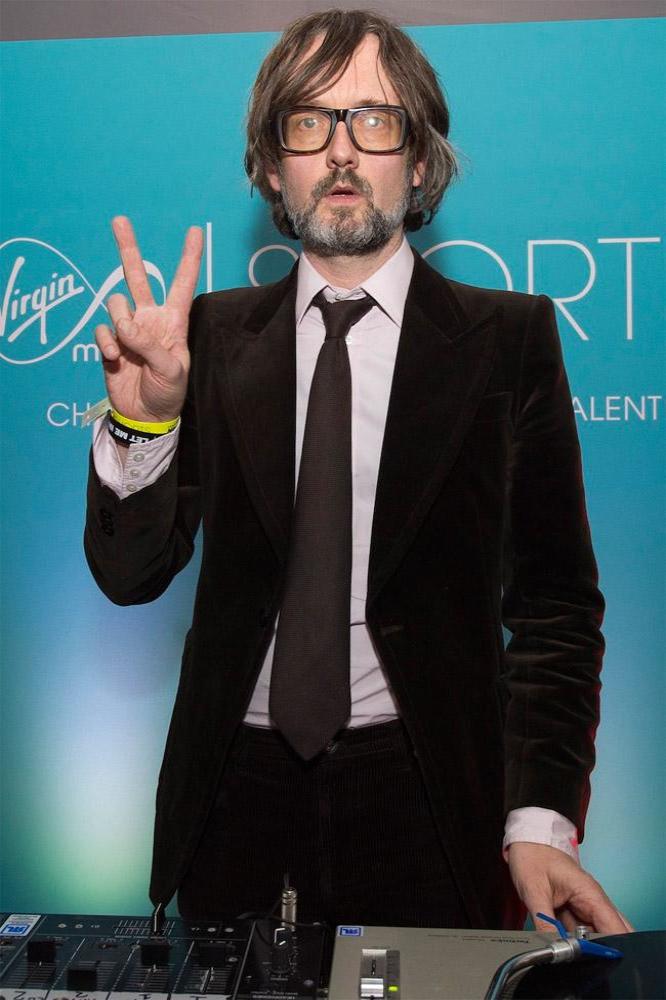 The Pulp frontman hit out at the boy band, who were axed from the ITV talent show last weekend, and insisted the Hackney road in east London they are named after is "much more interesting" than the performances they put on during their time on the show.

Speaking at 2013 Virgin Media Shorts at London's BFI IMAX last night (07.11.13) - where he DJ'd at the after-party - he exclusively told BANG Showbiz: "I got into Kingsland Road but only because my house is near Kingsland Road so I thought, 'Oh yeah, I'm going to support them. But they're rubbish.'

"They weren't really giving a good account of Kingsland Road, that road is quite a long road and is much more interesting than they made out with their singing."

Despite admitting he tried to support the wannabes on 'The X Factor', the 50-year-old musician was shocked to find out the group had been axed from the show.

He added: "I'm not a big 'X Factor' fan though. I didn't even know they had been chucked out until you just told me!

"In the pop world talent shows are doing well but not in the music world. I think they've just caused a schism really but that's one side of singing. It's like a soap opera."

Shane took to the stage at the ceremony to present Nimer Rashed with the Grand Prize - which includes £30,000 funding towards his next movie - for his short film 'Touch'.