Janette Manrara has revealed she is missing her husband Aljaz Skorjanec "terribly". 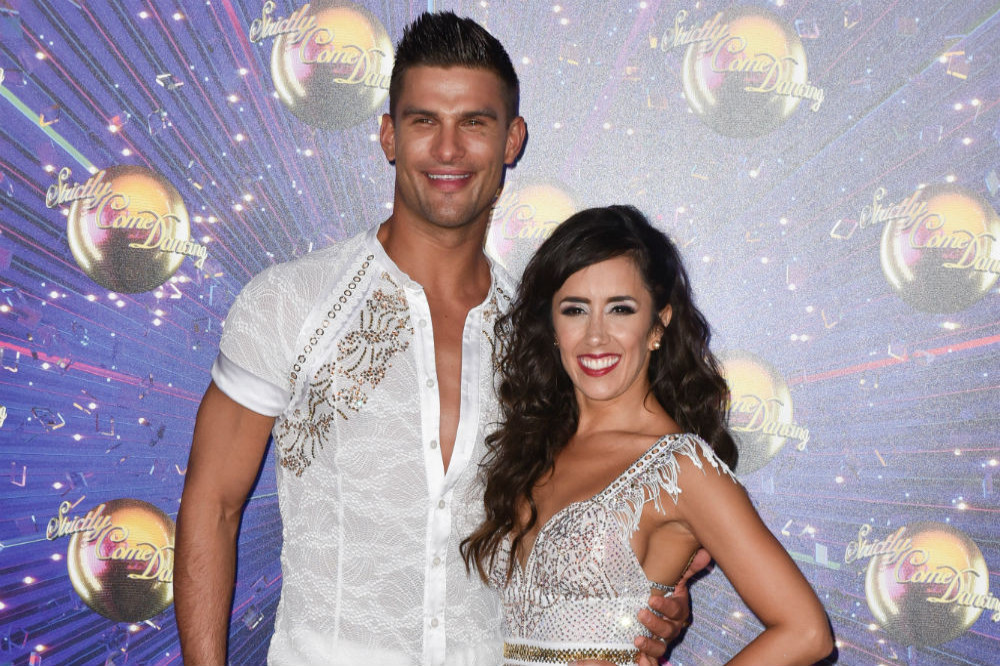 The 36-year-old dance star is having to live apart from Aljaz for the first time in ten years in order to appear on this year's show, which is taking place amid coronavirus restrictions, and Janette admitted she's already finding it tough to be separated from her husband.

Janette - who has been partnered with HRVY - said: "I miss him terribly, but we're doing what's best for the show. But I'm so excited to start with HRVY."

The 21-year-old star is similarly enthusiastic about teaming up with Janette, describing their partnership as a "fiery mess".

He told 'Strictly' host Claudia Winkleman: "We have the same excitement, we're going to bounce off each other really well."

HRVY is competing on the BBC show shortly after recovering from coronavirus.

But the presenter is now looking forward to the challenge.

He said: "I can't believe I made it this far, I tested positive, isolated with my family, I'm here."

Meanwhile, Janette previously revealed that she and her husband were eagerly looking forward to the new series of 'Strictly'.

She also praised the show's producers for how they've dealt with the coronavirus challenge.

Janette said: "We can’t wait to get back on the 'Strictly' floor. We really hope the season is going to move forward because we all love doing it.

"Everything that has been thrown at the producers so far has been handled so incredibly well so I’m sure that they’re going to find a way that’s best for the show and the individuals doing it."