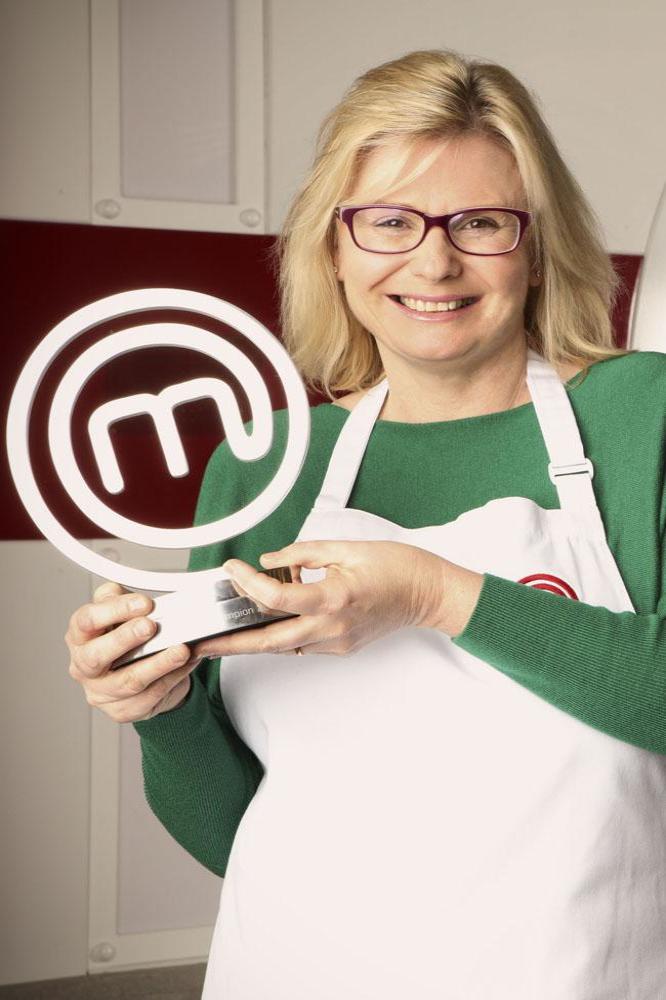 The 50 year old - who kept her 10 year battle with cancer secret from the show's judges Greg Wallace and John Torode - didn't want to be seen as a sob story and instead wanted to come out of being on the BBC One competition known as "the lady who has been on 'MasterChef'" rather than "that poor lady has had cancer".

Speaking on ITV's 'Loose Women' on Monday (09.05.16), she said: "It was lovely to win and that is just the icing on the cake. I didn't go on it to win I went on to redefine myself. Just to get as far as I did was a real pleasure to be honest.

"When you have been ill people do say 'oh that poor lady has had cancer' and to do this is great because now I am the lady who has been on MasterChef."

Talking about her treatment and being hit with secondary cancer after overcoming breast cancer, Jane said: "From the first diagnosis to when you first finish the treatment it is a good eight months, but it's a year really.

"I [caught it in the early stages] did. That is one of the reasons I like to talk about it, I did the thing and I checked myself and I found a lump and went to the doctors."

While the mother of four admits she was in a "dark place" when she had to undergo a liver resection, she won't live in fear that the life-threatening illness will return.

She explained: "Secondary liver cancer is such a horrible diagnosis. But I was really lucky I had a fantastic surgeon, who did a liver resection. They took 50 per cent of my liver. It is a hideous operation and really quite a dark time. But it is over and done with now I am in remission. I've been in remission three years and that is one of the reason I wanted to do something like this."

On whether she's concerned it will be like a ticking time bomb, she added: "No. You can't do that because you have to go back in every three months to have CT scans and you are taking drugs and things. But you just have to learn to cope with it, I don't know how you did, but you get on with it."